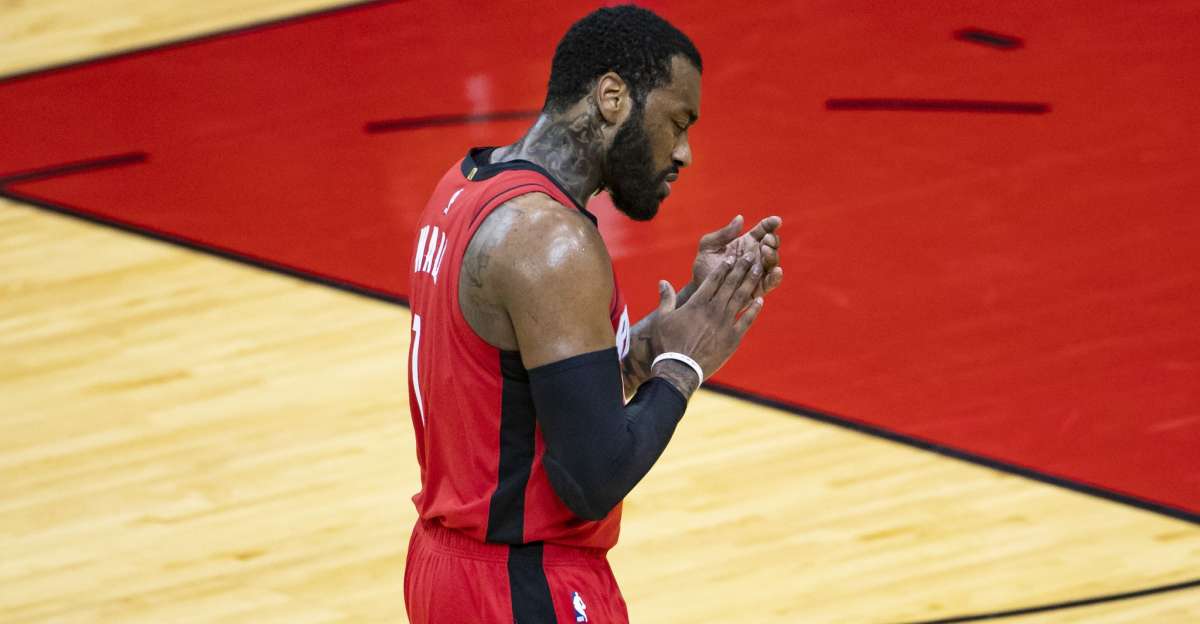 According to Shams Charania of The Athletic, the Houston Rockets and John Wall are looking to find a “new home” for the 5x All-Star Guard. Wall is expected to attend training camp with the team, but will not play during the regular season.

The move would make way for rookies Jalen Green and Joshua Christopher to get valuable playing time for a franchise on the other side of nearly a decade of contention. Kevin Porter Jr. also stands to see an increased role as the team’s primary playmaking guard.

Charania continued on to say that a buyout is not currently being discussed as an option, leaving GM Rafael Stone with some work to do on the trade market, as Wall’s contract has $92 million remaining over the next two years.

Wall has been seen working out individually over the last couple of weeks while the rest of the Rockets spent time in the Bahamas for teambuilding exercises.