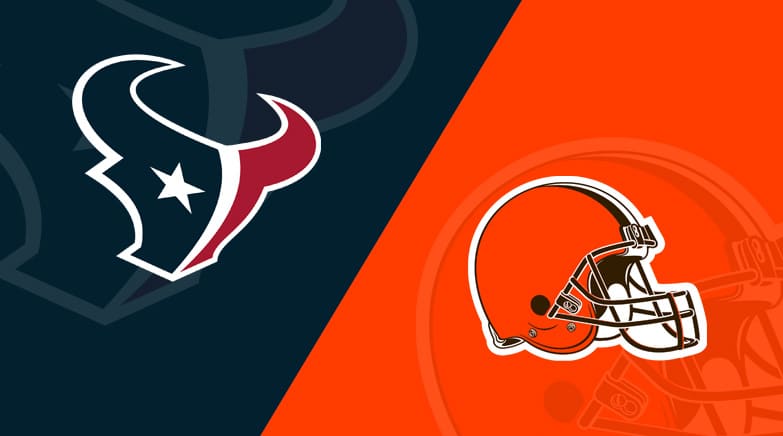 After the Houston Texans week one demolishing of the Jaguars, they still came into today’s game a 13 point underdog. The Browns were coming off a disappointing loss to the Kansas City Cheifs, where they led for most of the game. However, Tyrod Taylor was excellent, leading the Texans to 37 points.

Coming into this game, the key on offense was running the ball and on defense being able to stop the run. Unfortunately, neither happened, and the Texans fought hard early but could not maintain in the second half. To make matters worse, Taylor left with a hamstring injury. With the short week, it’s not looking good for Taylor to suit up this Thursday versus the Panthers. So could a call to a sure former MVP be on the agenda this week for the Texans?

The Texan’s defense came out strong, forcing the Browns to punt on their first possession.

It seems like the Texans had all the momentum after the sack, but this happened in the next play.

The Browns would score on a 1 yard run by the full-back and take a 7-0 lead. The Texans would fight back, and on a beautiful play call, they fake a handoff to Phillip Lindsay, the jet sweep to Brandin Cooks, and set up a screen to Lindsay for a touchdown.

On their second TD drive, Taylor kept the ball and scored but seemed to slow down before he got to the goal line. The Texans would force two more turnovers before the half. The Texans went into halftime tied at 14. He didn’t miss any snaps to the end of the first half but unfortunately would not return after being ruled out with a hamstring injury.

The Browns took the lead on this short pass and a great run by Felton Jr. of the Browns.

The Browns would not look back after this touchdown. The Texans brought in David Mills to play the second half. He went 8-18 102 yards, a touchdown, and one interception. The Texans were able to get within 3 after a Mills touchdown pass but that is the closest they would get. With no Taylor for the second half, the wheels started to fall off for the Texans. The Browns began to control the clock on the ground, almost doubling the Texans in rushing yards. By the end of the game, the tally was 156 to 82 on their way to a 31-21 win.

The biggest storyline for the Texans outside of the loss is the extent of Taylor’s hamstring injury. This leads us to our next question do the Texans roll with Mills or look elsewhere. Maybe Cam Newton? Newton last played in 2020 for the New England Patriots. He played in 15 games and threw for eight touchdowns and ten interceptions as the Patriots missed the playoffs.

The real question is, what do the Texans want and how injured is Taylor. If Taylor is out for multiple weeks and the Texans are trying to win, you have to bring Newton in for a tryout. Even a past his prime Newton is better than Mills at this point. If the Houston Texans are trying for a high draft pick, you roll with Mills. You see what you have in your 2021 third-round pick and bring in a backup.

The Houston Texans are right back at it this Thursday at home versus the Panthers.

In this article:Houston Texans, NFL