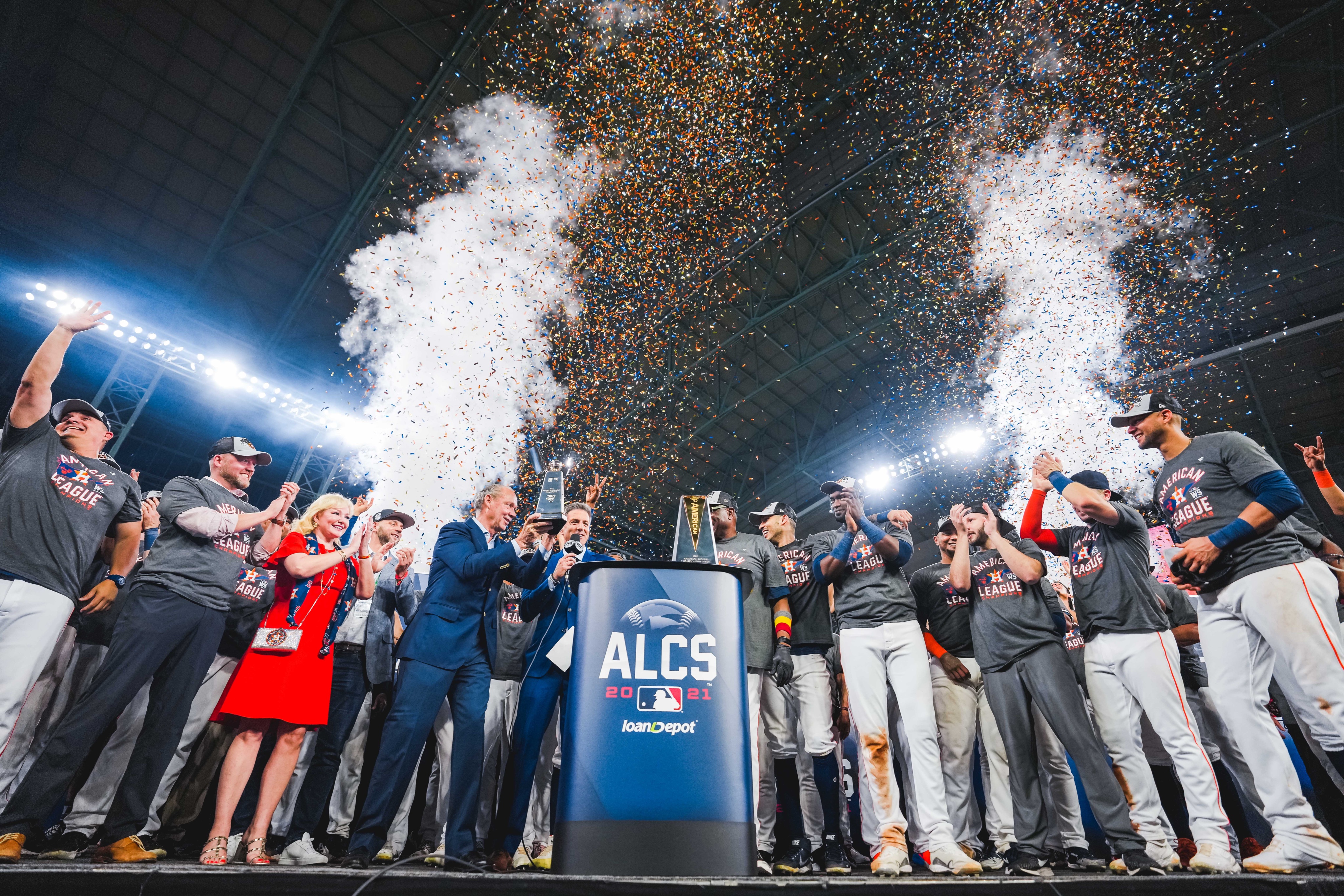 Here we are again, Astros fans, our boys are back in the Fall Classic for the third time in five years. We have rejoiced one time in 2017, and we were left heartbroken in 2019. Now, in 2021, the Astros have a chance to give the fans another season of joy.

The Astros will face former nemesis, the Atlanta Braves, who used to haunt the Astros of the 1990s and early 2000s. The Astros of 2004 and 2005 conquered those demons, but we’re in 2021, in two different leagues, facing each other for the ultimate prize.

If you’ve been living under a rock for the last three weeks, the series will start in Houston, and they’ve got Framber Valdez on the bump to face former Astros hero, Charlie Morton. In the past, former Astros decide to absolutely annihilate their former team in great fashion. Enrique Hernandez, J.D. Martinez, and Charlie Morton with the Rays, have all beaten the Astros seemingly singlehandedly in previous years, or even last week. The difference now, I believe, is that the Astros are on their fifth year of dominance, and have the knowledge and experience to push through anything.

Dez and Brian ran through a bunch of the previous big plays in recent Astros playoff history to prove that they truly are the most experienced and battle-tested team in the league.

The Astros have the ability to give us another reason to celebrate, so let’s not take this for granted. Whether you’re an incredibly young Astros fan, or one that has followed them since the inception of the franchise, this will probably never happen again. It’s the golden age, and it should be treated as such.