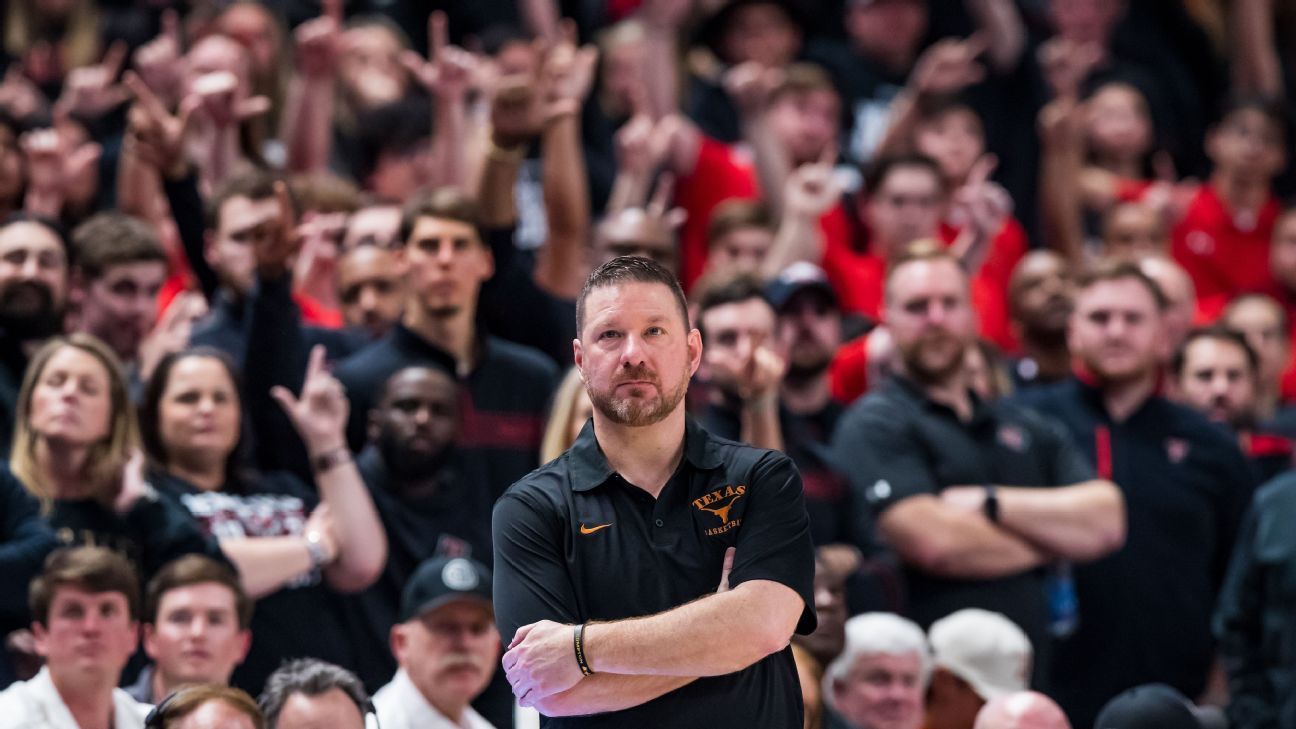 Last night we saw 2 programs in the state of Texas go at it in Lubbock and it was frankly a scene out of Game of Thrones. Let’s backtrack a bit, Chris Beard the head coach of The University of Texas currently, spent the last 5 years at Texas Tech and in that stretch created a monster of a program that reached the national championship in 2019. He then got a decent-sized extension and had the whole coach speak of not going anywhere until well you know his alma mater where he was a GA had an opening. WELL, that move hasn’t sat so well out in West Texas because we had the Tech students camping out FOUR DAYS before tipoff. We had unruly crowds and just mass chaos as soon as the Texas program entered the city limits of Lubbock. Don’t believe me? Check this out

The game itself was electric for a Tuesday night in early February, the crowd was all in and every basket made was treated like it was a game-winner. The Tech basketball team answered the bell and had a few bounces go their way, while the Texas team looked flustered and lacked a scorer stepping up when they cut the deficit to 6 points a few times. You either have it or you don’t and I have to tip my cap to Lubbock and that game last night because college basketball is fun.

Also, it was a crazy-ass look that Beard had like a 20 police officer security detail so yeah, college basketball you are kind of fuckin crazy but you’re so much damn fun.