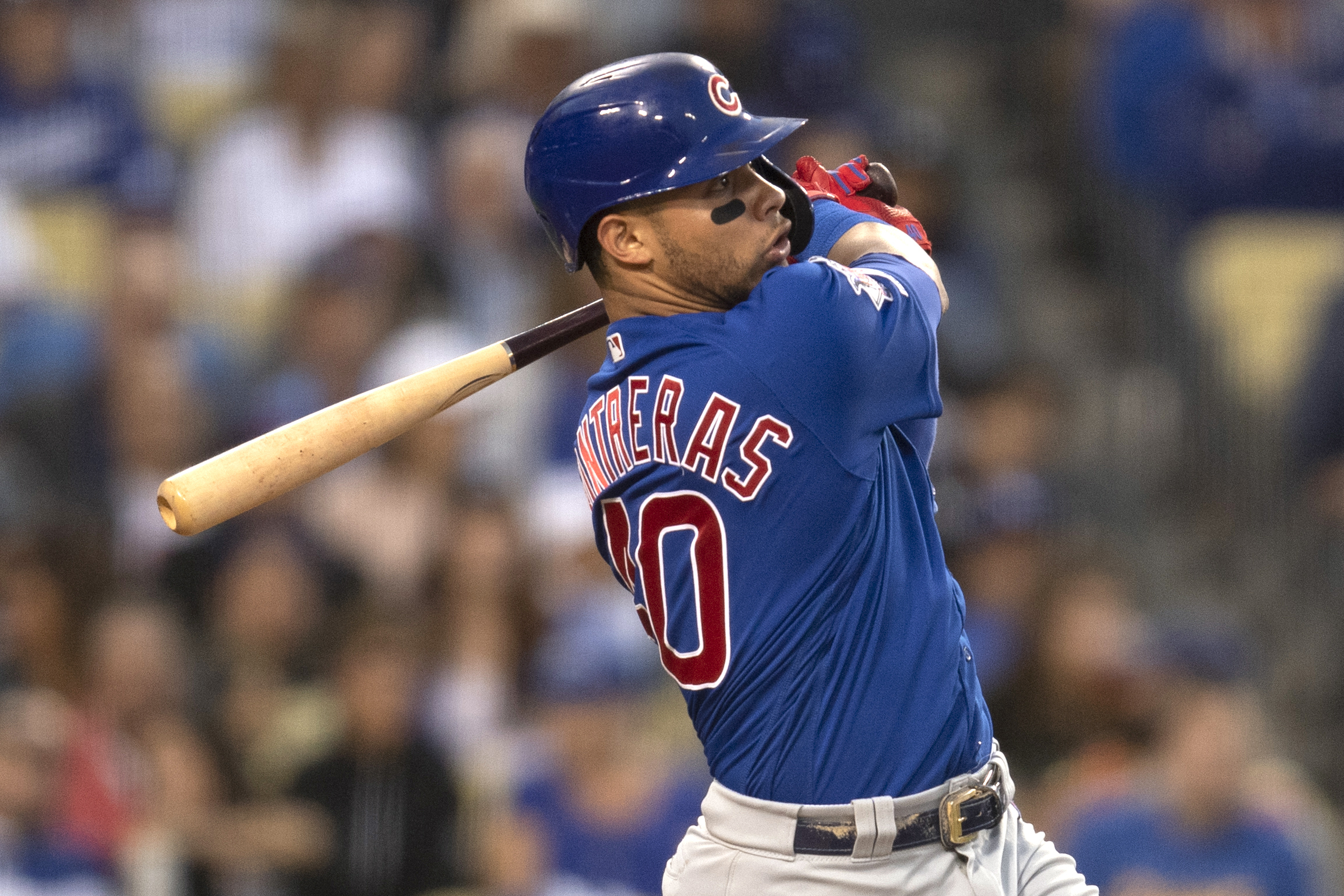 Despite enjoying a relatively comfortable lead in the AL West at this point in the season, the Astros have their fans a little restless. The consternation mainly revolves around the team’s offense, or lack thereof. The lineup went from being one of the game’s best to being merely average, and the team continues to struggle with runners on base. One of the biggest culprits has been the catcher position, and many fans believe acquiring the Cubs’ Willson Contreras would solve that issue.

Now there are two different questions here — should the Astros trade for Contreras, and will they? Those two questions could have two different answers. That he’d be an upgrade for this team, certainly on the offensive side of the ball, is indisputable. But that doesn’t necessarily mean it’s a trade the team should, or will, make.

The Case For It

The need is obvious. The Astros primary catcher, Martin Maldonado, is slashing a putrid .150/.221/.271 in 45 games this season. Second catcher Jason Castro, who’s supposed to be the better offensive threat, has been even worse, compiling a woeful .102/.206/.136 line in 28 games. Maldonado has been worth -0.7 WAR, per Baseball-Reference, while Castro has been worth -0.5 WAR. Those WAR totals factor in defense as well.

On that subject, Maldonado has compiled -4 defensive runs saved, while Castro is at -1. Both have been below average at pitch framing, per Statcast. About the only statistical thing in their favor is that both are throwing out base stealers at a rate better than league average. So statistically speaking, Contreras is the better option, and it’s not even close.

Contreras has provided 2.5 WAR so far this season on the strength of a .268/.396/.503 line, good for an .899 OPS which is 52 percent better than league average. He’s on pace for his fourth season of 20 or more homers. He has a similar defensive profile this year – better than average at throwing out runners, slightly below average in defensive runs saved. But the bat is a huge upgrade.

Part of the issue here is Contreras is set to hit free agency this offseason, so he would be a pure rental unless the team acquiring him can sign him to an extension. Such an extension would be costly and would likely take him at least into his mid-30s, which could be dangerous. But the intrigue of acquiring one of the game’s best backstops will likely push some team to make the move. Will it be the Astros?

Why It Won’t Happen

One could certainly argue the Astros should push for Contreras, but it doesn’t appear likely that they will. The team has long raved about Maldonado’s intangibles — the things statistics don’t measure. The Athletic’s Ken Rosenthal goes into detail on this, noting the players and coaches love Maldonado’s work with the pitchers and his ability to execute game plans and be a leader, and the front office is in agreement. Red Sox manager Alex Cora credited Maldonado and former pitching coach Brent Strom for the team’s dramatic turnaround in the 2021 ALCS.

This is the part of the game the fans don’t see. Who knows what kind of effect a new catcher would have on the team’s pitching staff, which has been a strength this season and in recent years. The bottom line is if the players and coaches believe him to be that important, it may not make sense to upset the clubhouse by bumping him into a backup role, or off the team completely. Fans may not like it, but that’s the reality, as Rosenthal reports that it’s unlikely the Astros replace Maldonado.

And to those clamoring for top prospect Korey Lee to take over, that’s not happening just yet. For all the hype, Lee is hitting .206/.262/.397 at Triple-A right now. He’s still only 23, and he had no minor league season in 2020. It just looks like his development is going a little more slowly. Calling him up right now wouldn’t give the Astros much of an upgrade at all, if any.

What Can They Do?

If the Astros are intent on keeping Maldonado, it is possible they could make a smaller deal for an offense-first backup catcher if Castro’s performance doesn’t improve. This would give them the option to pinch hit for Maldonado in certain situations, as they did with Castro in 2021. It certainly won’t solve the lack of statistical production at the position, but it would help a little.

If upgrading the offense is a priority, the other obvious spot is center field. Despite his struggles, Yuli Gurriel isn’t going anywhere this season, and neither is Alex Bregman. If Jake Meyers doesn’t prove to be a difference-maker, perhaps James Click can bring in another bat to play center field, or to play right field and bump Kyle Tucker over to center.

But replacing Maldonado evidently is not a likely scenario, no matter how much better the offense might be with someone like Contreras in the lineup. Again, the things Maldonado brings to the table – the things the team values so much – simply don’t show up in the data. Fans can complain all they want (and many will), but it doesn’t change the fact that Maldonado means more to the team than anyone on the outside realizes.