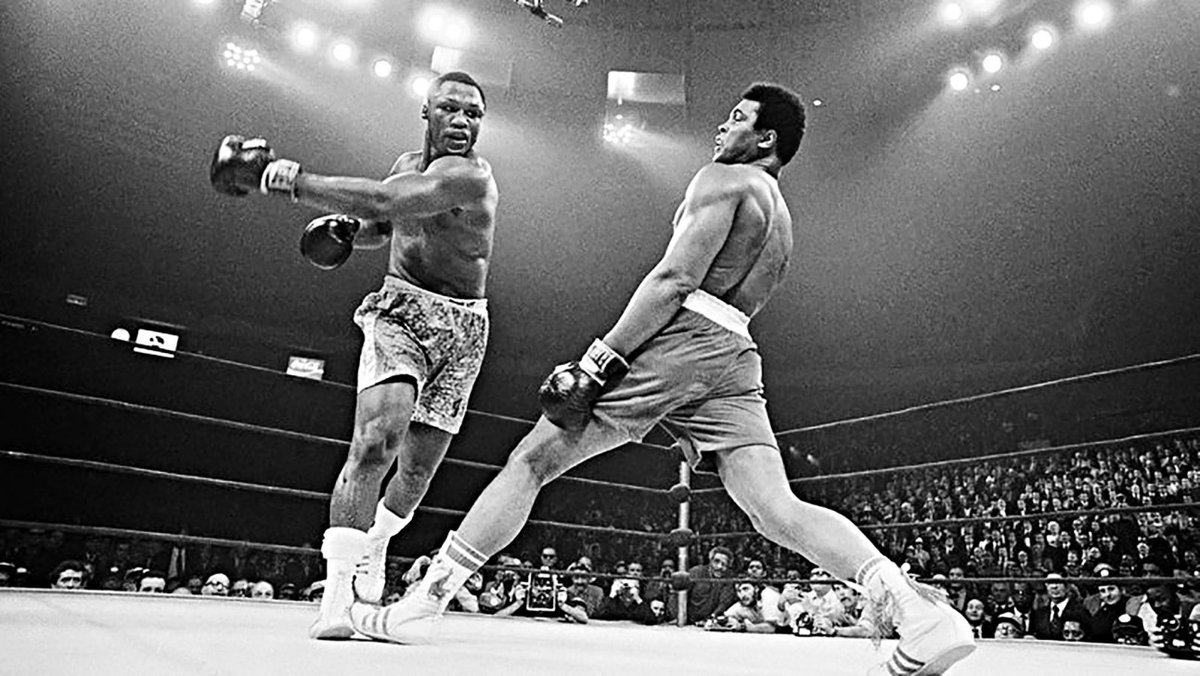 Let me lead off with this. That was some damn good baseball over the last four days.

Let me follow up with, JOSE ALTUVE LITERALLY OWNS THE YANKEES.

Now, back to the blog.

Two heavyweights, a former aged old champ trying to stay relevant vs. the new young champion standing in the middle of the ring trading haymaker after haymaker. Baseball as it should be played.

The 4 game series had it all. Literally everything but a perfect game. The Astros starting pitching flexed their muscles, the Yankees Bullpen threw 100 mph wiffle balls, the Astros offense had big hits, Aaron Judge walked it off twice, and we had a combined no-hitter. I think most of the Astros fan base seems like we should have swept, I think the Yankees fan base has to feel like they stole two games, but at the end of the day, the real winners of this 4 game series was us, the fan bases and baseball because we all got a small preview of what is to come in October.

The battle of October is going to be played on the field but the preparation is done in the war caves of both the Astros and Yankees R&D departments. I think we all know that the strength of the Astros is their starting pitching and you have LMJ and Jake Odo likely to return soon, but in a 7 game series your pen is going to be used and the more the batters get data and looks on these guys in the pen well that’s not good. Look at the Astros vs Brandon Morrow and the Nationals vs Will Harris.

I think we will see Jimmy Click go get a few more bullpen arms and a bat.