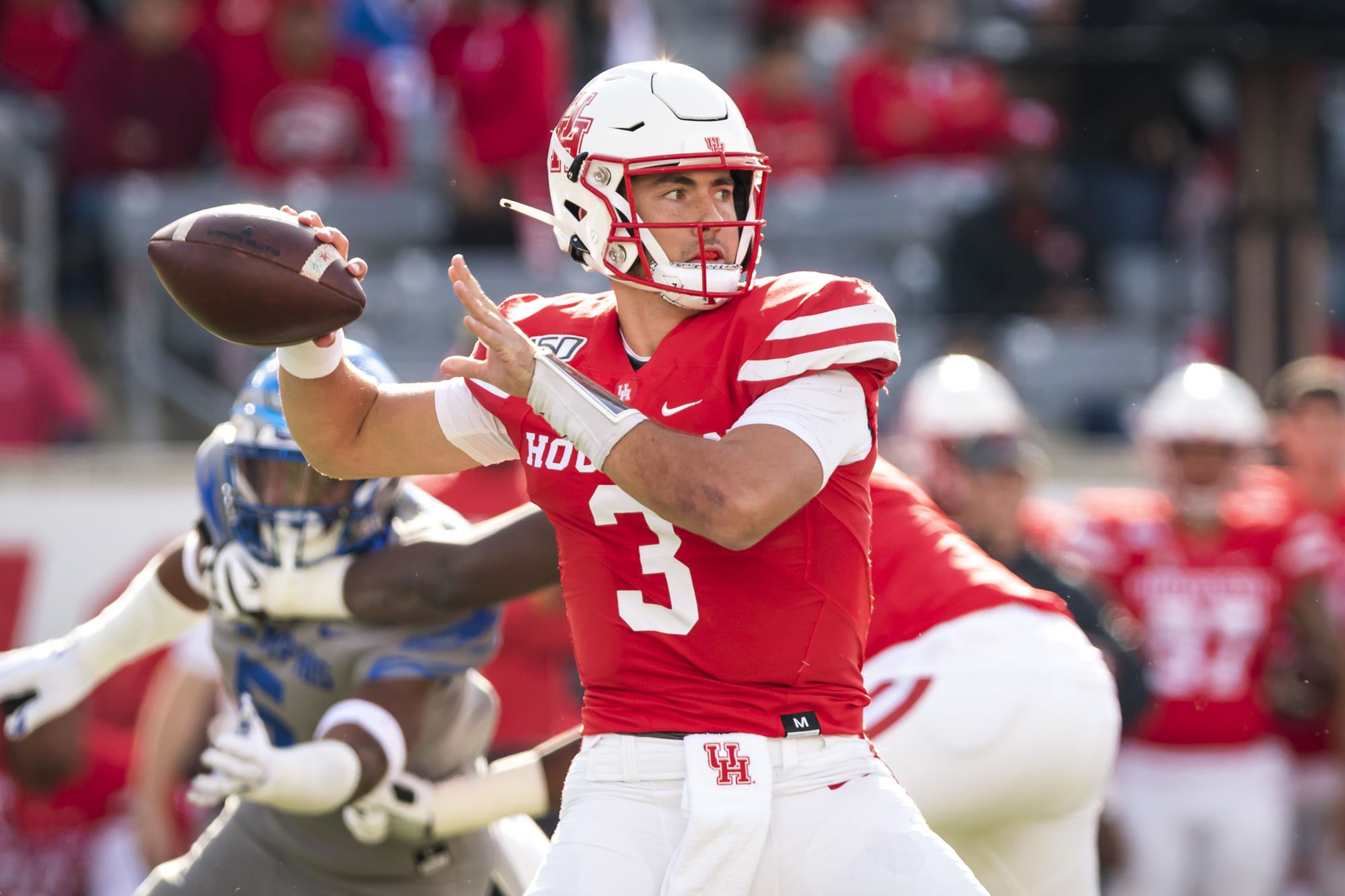 There are two BIG matchups happening on Thursday. Penn State at Purdue and West Virginia travels to Pitt for the “Backyard Brawl”. If I were you I would just kick back, relax, and enjoy those two games without putting any money down. The game to bet on is New Mexico State at Minnesota. There is some history with this one. Aggie head coach Jerry Kill was the Gopher’s head coach from 2011 until halfway through 2015. Since then he has taken offense to PJ Fleck’s comments about “cleaning up the program”. The handshake (if there is one) is going to be awkward at best, and Minnesota should win this one handily. New Mexico State is getting 38.5 points. Usually, I hate these large lines, but a few things are on the side of NMSU to cover. 1) The Aggies looked competent against Nevada (another bad team but still). 2) Minnesota is notorious for playing super basic, and sleepwalking through these early non conference games. 3) I honestly don’t believe PJ Fleck would want to run it up on Kill. Even though Kill is the one who blatantly hates Fleck, maybe this will be the olive branch. This spread has gone down over the last two days. Luckily I got this one last week before week 0. Minnesota wins big, but New Mexico State covers.

Illinois dominated a down Wyoming team, but they still dominated. The Hoosiers are coming off a deflating year, pretty much killing all momentum built from the 2020 season. I am really down on Indiana. Connor Bazelak is suppose to be the answer at the quarterback position, but he isnt going to have any help. Their defense lost its leader in Micah Mcfadden, and I’m not sure who is going to step up. The Hoosiers have too many questions going into week 1, and the Fighting Illini have found their identity.

This game could go one of two ways. Either Houston blows out UTSA because they wont be able to stop the Cougars, or this game turns into an absolute shootout. Houston’s defense should be better this year, it was a main area of focus for head coach Dana Holgorsen, but how will they fare in week 1. UTSA is trying to recapture the magic, but I believe Houston is the better football team all around. Look for Houston’s Clayton Tune to have a big day and reintroduce himself to the College Football World.