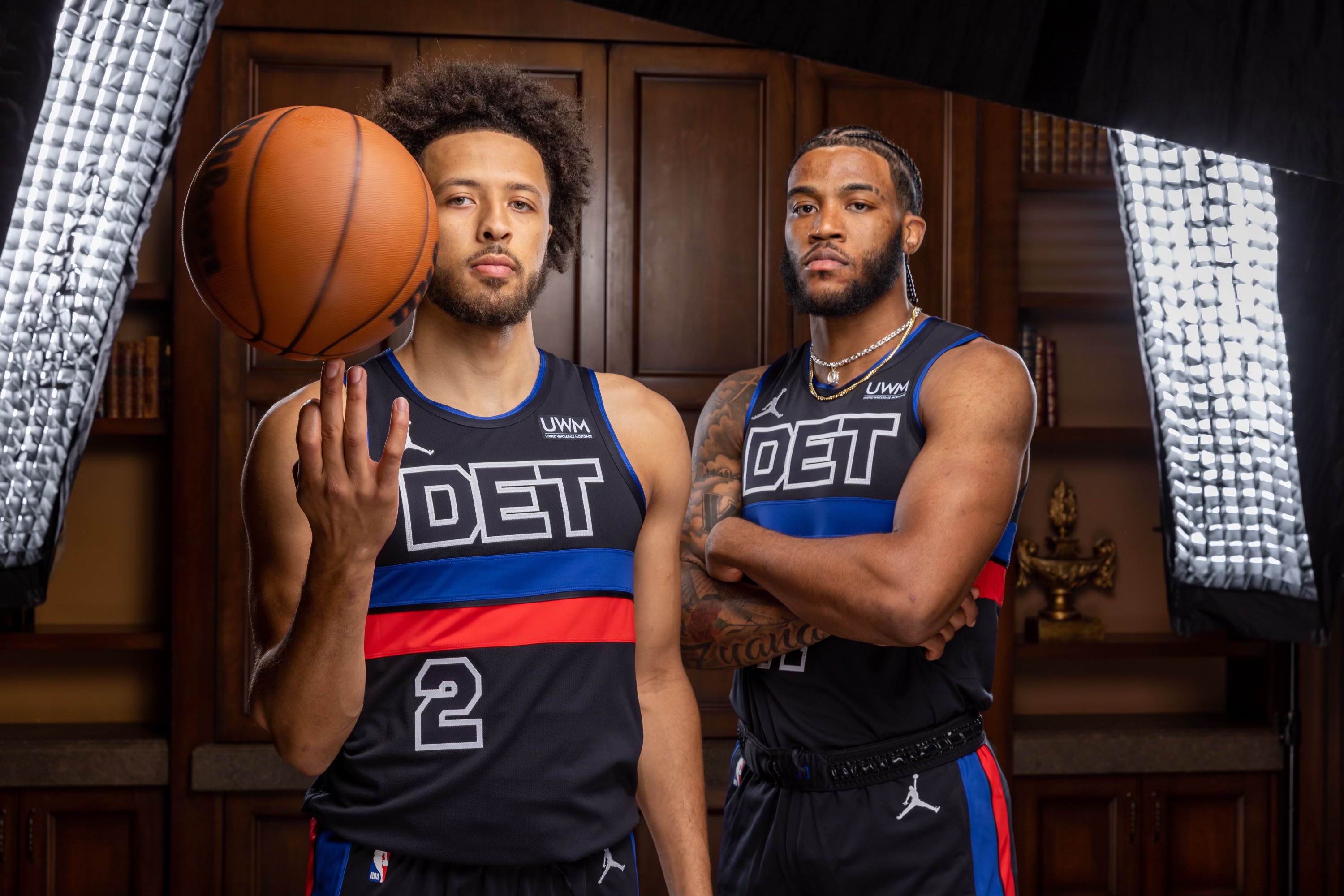 These are their new statement uniforms, and boy did they ever make a statement. The NBA has been vomiting out new uniforms for all 30 teams at an alarming rate over the last few years since Nike became the league’s sponsor. It becomes incredibly hard to create new jerseys every single year without having a few stinkers.

Nike had the Detroit Pistons’ new uniforms being cooked up and approved a few years ago. Most uniforms are confirmed by the team and Nike a couple of years in advance. A fan left a voicemail to the Pistons back in 2020 saying he was upset and that the Pistons needed some new life in the organization.

I don’t think this is what he meant.

The entire league more than likely already has their 2024-2025 uniform lineup approved. Hopefully, the next batch of new Detroit Pistons uniforms is better than this stinker.

The Houston Rockets released their new city edition uniforms last week. The Miami Heat released their throwbacks from the 90s to pay homage to their first years as a franchise. The Pistons even went back to their 90s throwbacks, and they’re incredible!

They should have stopped while they were ahead. The Detroit Pistons’ new uniforms stink.