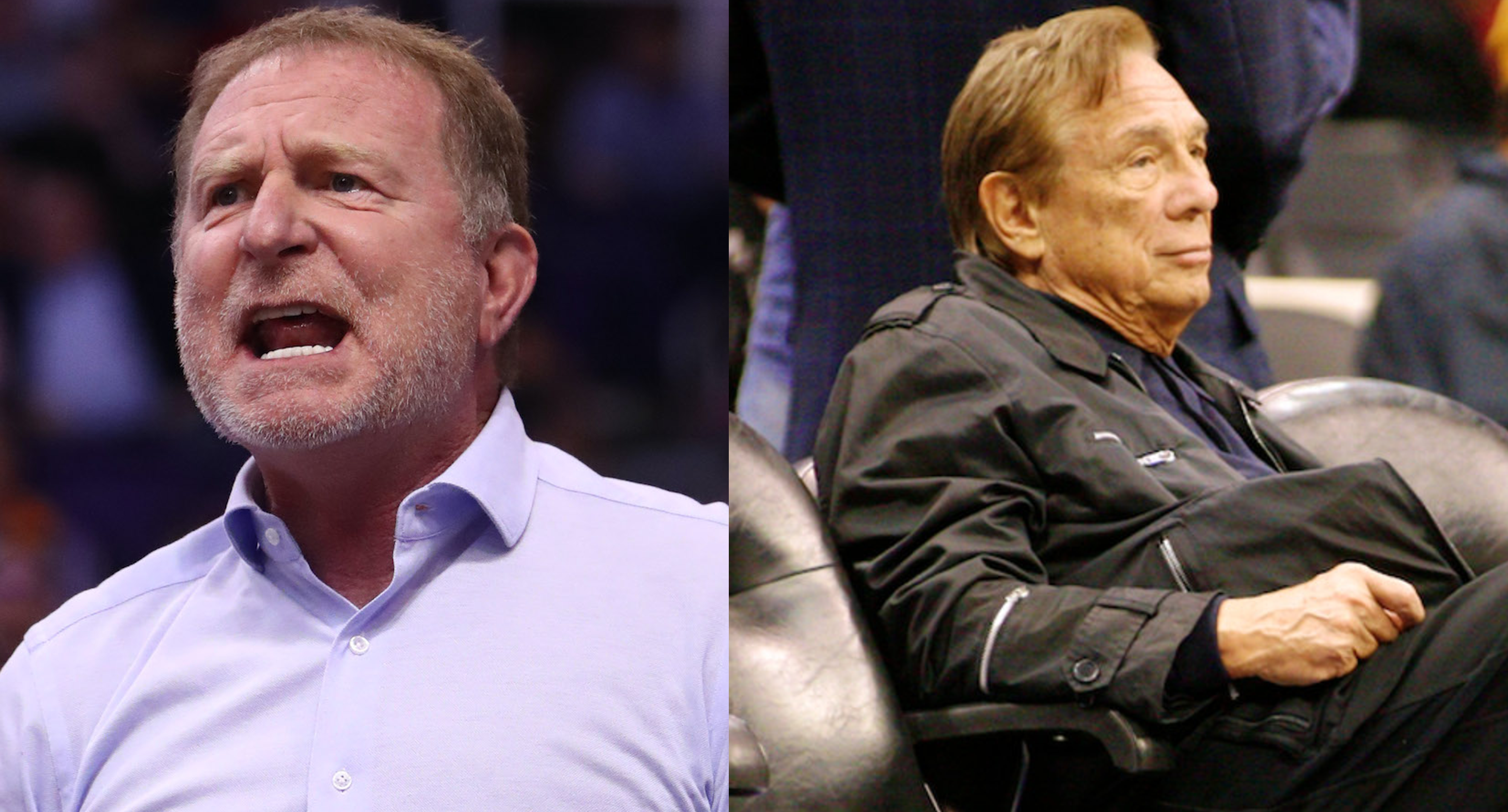 Phoenix Suns and Mercury owner Robert Sarver received a one-year suspension from all team activities Tuesday based on an investigation involving over 300 current and former team employees.

Sarver, according to the investigation, used racial slurs on numerous occasions, made inappropriate and sexual comments towards female employees, and revealed himself to male employees “unnecessarily” during a fitness check.

All of that is good and well, surely the NBA gave him a swift and just punishment, right? Wrong.

On top of the one-year suspension, Sarver must pay $10 million and take conduct training. That’s it. That’s the entire punishment.

The kicker? The NBA’s statement asserted that the “investigation made no finding that Mr. Sarver’s workplace misconduct was motivated by racial or gender-based animus.”

The NBA has set a precedent moving forward. Every single employee who was abused by Sarver has been slapped in the face. For a man with a net worth of over $800 million, the measly fine is a drop in the bucket.

Mind you, Donald Sterling was BANNED FOR LIFE from the NBA for his racial misconduct back in 2014. One could argue (heavily, easily if we’re being honest) that Sarver’s actions far exceed those of Sterling.

Suns point guard Chris Paul, who served as President of the NBPA in 2014, was also a member of the Clippers at the time and now finds himself amidst the same type of unacceptable behavior.

When the allegations against Donald Sterling came out, Clippers players threatened to boycott games if swift action were not taken. Could the NBA soon be facing another boycott situation when Sarver is allowed back over team activities?

The NBA has an integrity problem that isn’t going away any time soon if billionaire owners are given free range to belittle, abuse, and demean their employees. The Robert Sarver suspension will come back to haunt the association.