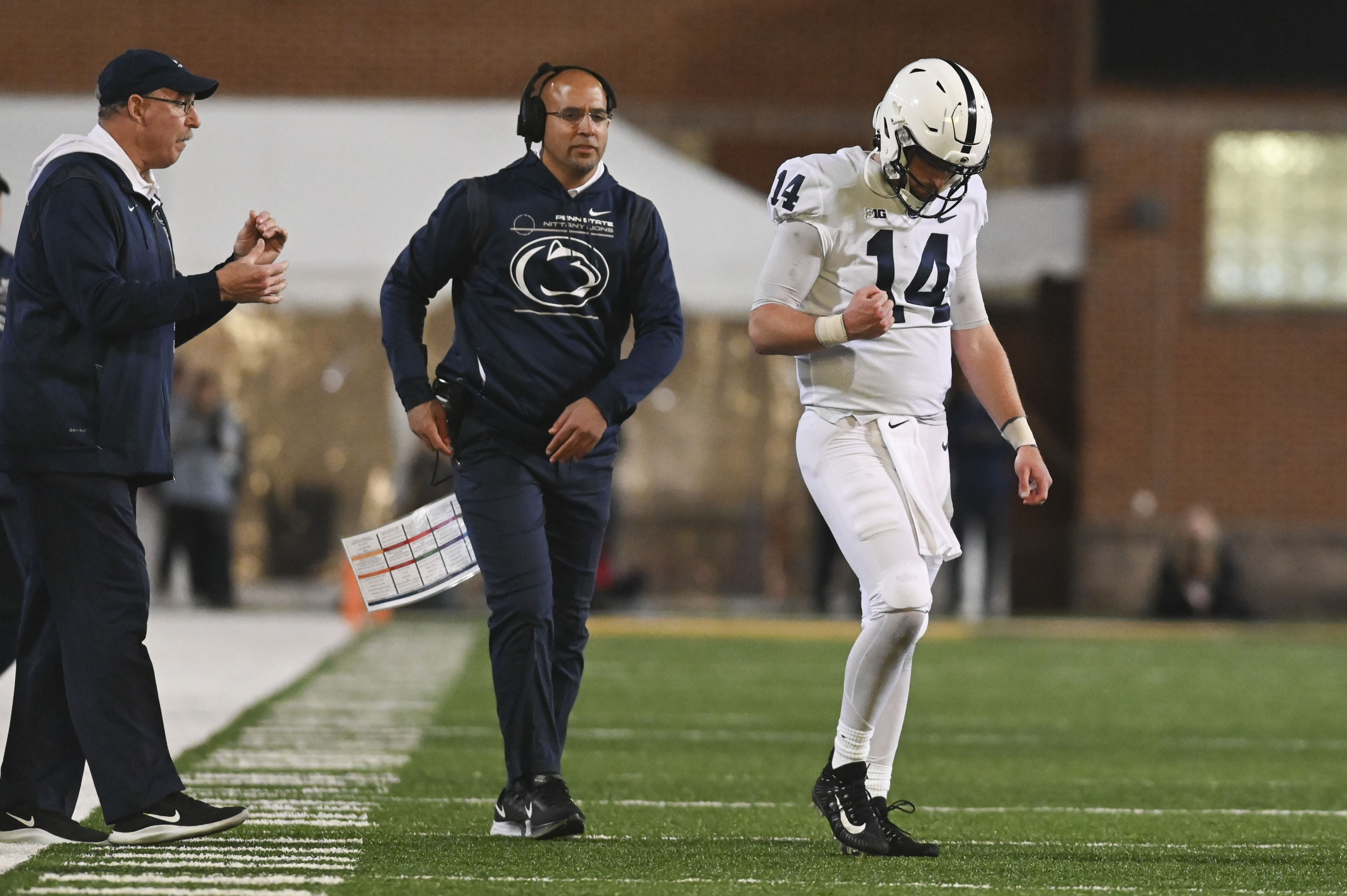 Another positive week, and I’m bringing a bigger card than usual. LET’S GET AFTER IT!!

A top ten matchup in Ann Arbor has major conference championship implications. Both teams haven’t had the best strength of schedule so far, but Penn State has been on the road against power 5 opponents. Michigan is a great team but look for Penn State to start with the ground game to open up the pass. This is going to be a good old fashioned slug fest, and the lions at the very least keeps it close. Don’t be afraid to sprinkle the moneyline, because I am.

I (like most people) have been loving the Kansas Jayhawks making some noise in College Football. Unfortunately they will be without star quarterback Jalen Daniels. The line looks like a trap as the Sooners got waxed in the Red River Rivalry, but they are still giving 8. After getting embarrassed by their arch rival, look for Oklahoma to bounce back in a big way.

On paper you look at this line and think “how in the world is Syracuse favored by 3.5?” To be fair the Orange are undefeated squeaking out wins against Purdue and Virginia (I know not that impressive). To add to the intrigue NC State will probably be without its leader and quarterback Devin Leary. This spread screams Syracuse covering.

Another game where you think “is this spread right?”. Clemson is the clear cut favorite to win the ACC, and Florida State is still trying to fine some balance within their football program. Last week I saw a tremendous amount of fight despite the loss to NC State. Mike Norvell’s defense has looked physical, and will control an already struggling Clemson offense. If the Seminoles can limit their mistakes they have a chance to upset the Tigers.