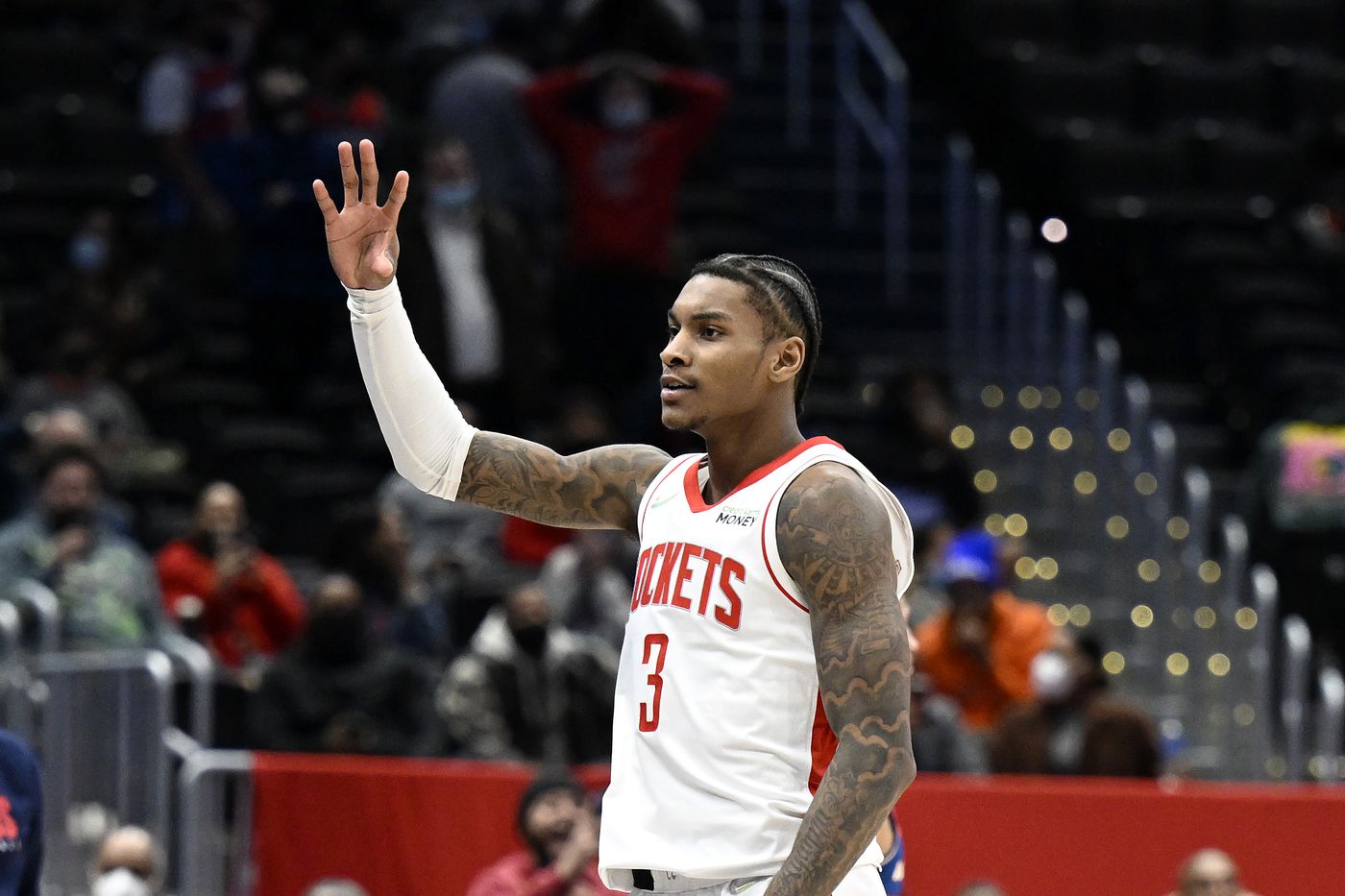 Monday morning, Adrian Wojnarowski broke the news that the Rockets and Kevin Porter Jr. agree to 4-year extension worth $82.5 million.

Porter is coming off a career-high 16.6 points per game while leading the NBA in catch-and-shoot 3P% after making the transition to becoming the team’s starting point guard.

Despite the tumultuous past Porter had with the Cleveland Cavaliers, general manager Rafael Stone traded a top-55 protected pick for the chance to turn things around for the young guard.

In a preseason interview, Porter noted that the Rockets‘ organization “saved [his] life”.

With the NBA salary cap spike incoming in the next few years, this deal is going to end up looking like a steal. Porter is better than a few role players in the league that garner this type of deal, if not more. The Rockets have a young core locked up for a few years, and have the potential to add one more piece in next summer’s draft.

For more Rockets news, make sure to head over to the Apollo blog and follow us on Twitter!