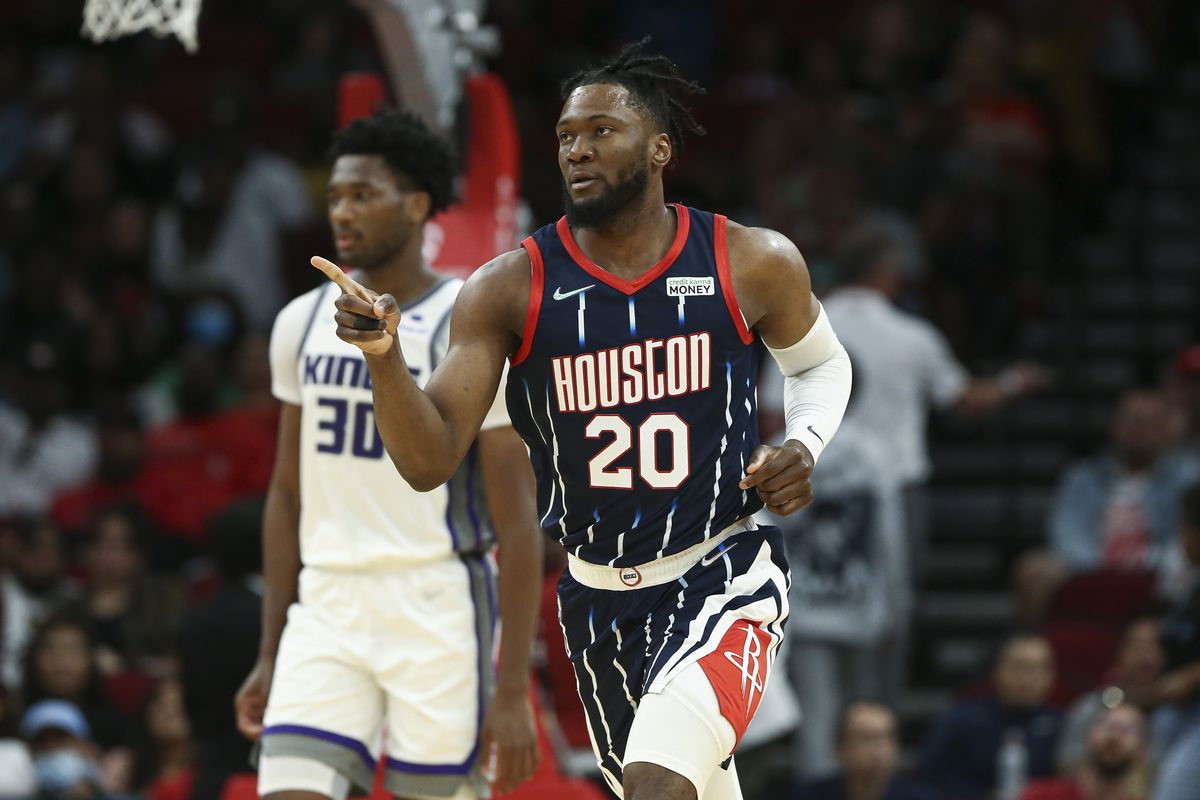 If you haven’t heard what has been rocking the waves in Houston, Bruno Fernando is starting for the Houston Rockets. Alperen Sengun heads to the bench to lead the bench brigade. I don’t necessarily feel this is a “demotion” for Sengun but more so figuring out ways for both centers to be successful.

Bruno seems to be a great fit next to the starters when you have guys like Kevin Porter Jr. and Jalen Green as your back court. With those guys likely dominating the ball, Fernando is given a chance to flourish in a role that suits him. Set hard screens and roll hard to the bucket in addition to playing stout rim protection. He will also have the number three overall pick, as a front court mate, to pick up the weak side and that will help tremendously.

As much as I want Alperen Sengun to succeed, especially as a starter, there maybe something that Silas and company see at practice that believe he may be more suited for the bench brigade. For one, I do think that it can benefit him because he will control the ball and offense with the 2nd unit. If we have the likes of KJ Martin, Tari Eason, and Josh Christopher playing alongside him then that can help him succeed tremendously. With those guys, who are athletic and can cut in and out of the lane for an open layup or 3, Sengun can find anyone when he’s posted up or at the top of the key. This thought makes me excited.

I will say that I do not think this is a long term solution and I believe that Sengun will eventually get back the starting spot. When? I have no idea, but consider me conservative now in this process.

What do you guys think?