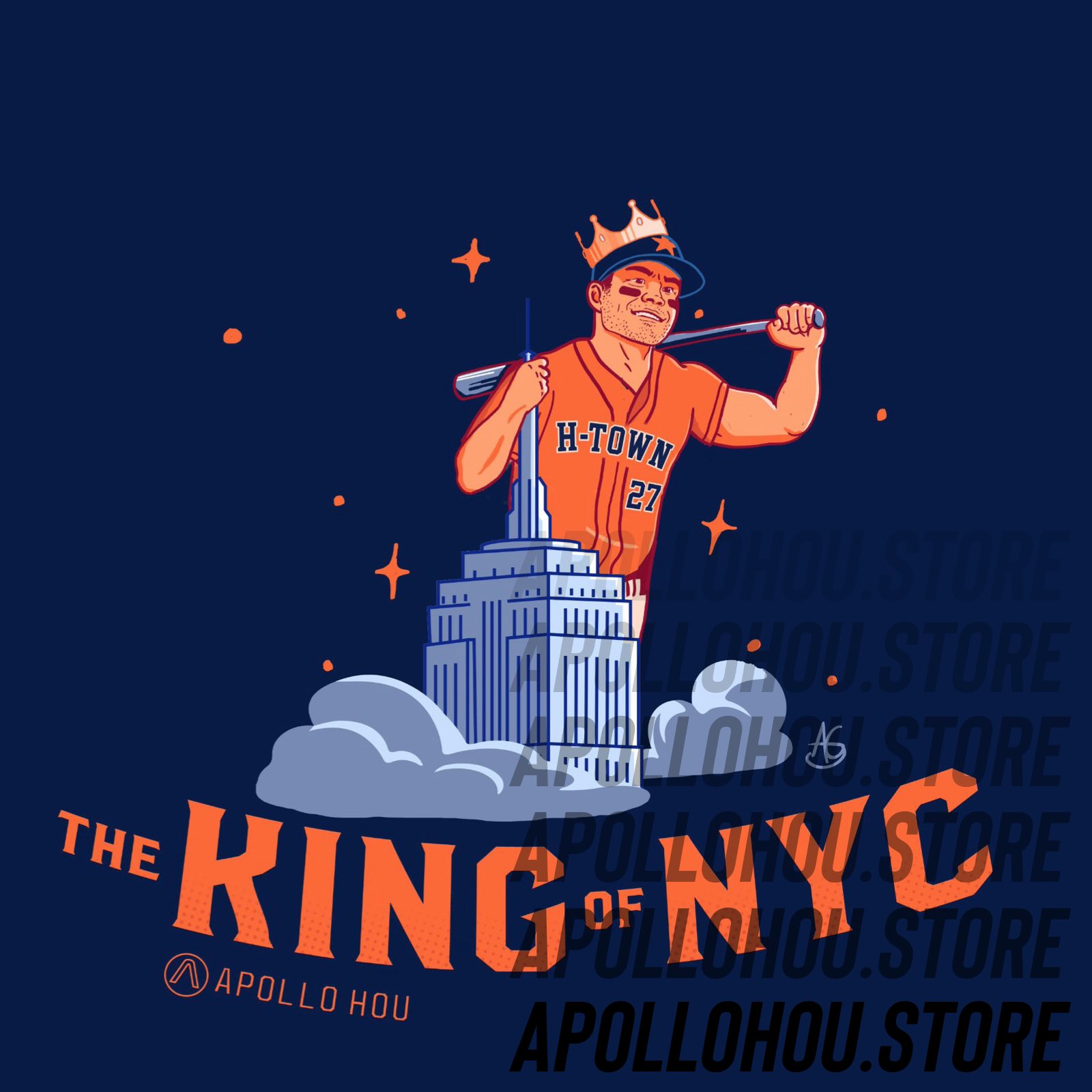 Over the last seven years, the Houston Astros and New York Yankees have faced off a number of times to create what is probably the best rivalry in baseball nowadays. Yes, even more hectic and insane than the Boston Red Sox and Yankees rivalry as of late. Starting Wednesday evening, the teams will face off for the third time in the ALCS in the last six seasons. So, without further ado, here are the top 5 Astros-Yankees moments from the last seven years.

Last summer, the Astros and Yankees faced off in the regular season in Houston. Aaron Judge hit a home run and rounded the bases while pulling his jersey closer together to mock the rumors of the Astros using buzzers (fake news as we all know).

The Yankees had won the first two games of the series and were up five runs in the bottom of the ninth inning, eyeing a sweep of their arch nemesis. Madness ensued and of course it was none other than Jose Altuve to send the Yankees home on an angry flight even though they had already won the series.

The start of a beautiful rivalry between the Astros and Yankees. Cy Young winner, Dallas Keuchel blanked them for six innings, and the bullpen kept that lineup shut down for the rest of the game.

Colby Rasmus, Astros redneck of the team prior to Josh Reddick showing up, (I personally love them both dearly and would take a bullet for either of them), hit a solo homer to get the scoring started.

Baby face Carlos Correa, spry Jose Altuve, and a young George Springer brought the energy to the Bronx that night. It was the team that was truly two years too early to the bright lights, but they brought us so much joy.

You could also throw Correa’s walk-off double in the 2017 ALCS in this spot and I wouldn’t be upset. There was a whirlwind of emotions during this game because the Astros had already dropped game one at home, and as a fan you knew they couldn’t go down 0-2 before headed to the Bronx.

The 2019 Astros team was basically a superteam, and it seemed impossible for them to lose a series to the Yankees that year. Correa’s opposite field home runs were always a spectacle, and this one was no different.

After the last out of the eighth inning, you can see Altuve essentially laughing because he knew Lance had just thrown a billion curveballs in a row, and the Yankees still couldn’t hit it.

It’s one of the most funny moments of this rivalry because it’s incredibly hard to believe that if a team knew what the pitcher was going to throw every time, you’d expect them to be able to hit the ball! What a shame.

Lance has that dawg in him, and those last two innings were fucking nasty.

You all know this was number one before you even clicked on the blog.

The game seemed to be over in the seventh inning after Michael Brantley’s memorable double play catch and throw.

The Yankees mounted a comeback and the game was tied at four in the bottom of the ninth inning, George Springer on first, two outs, and the King of NYC at the plate. Aroldis Chapman was on the mound and it seemed like the game was destined for extra innings.

Jose Altuve does the rest, and the moment will be a part of any ALCS hype video for the rest of time.

Wednesday night will be the third meeting between the two teams in the ALCS in the last six seasons, and it is sure to be another memorable series.