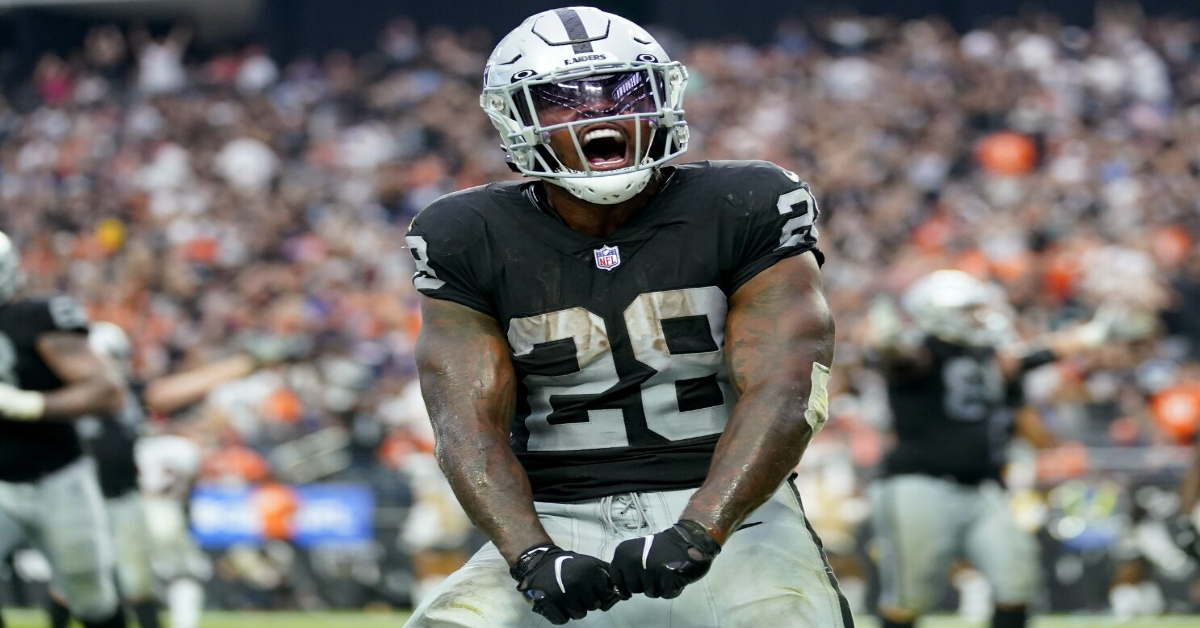 Upsets continue to take place weekly in the NFL. Unders and underdogs have been hitting at a high rate as we encroach upon the halfway mark of the season. Brady and the Bucs cost us a winning week last week, the pressure is starting to build, time to right the ship.

The Detroit Lions are coming off a bye week while the Cowboys look to bounce back from a primetime loss in Philadelphia. Dak Prescott will be back and says his thumb is ready to go, and it will certainly be interesting to see what Dak looks like after Russell Wilson struggled after returning from a thumb injury last season. The Cowboys’ have been controlling games with their defensive line, but the Lions’ O-line is #1 in adjusted sack rate and should give Jared Goff a chance to make plays. I’ll take the full 7 with the Lions coming off of a bye against Dak in his first game back.

The Colts’ 3-2-1 record is one of the great mysteries in the NFL thus far. Indy ranks 30th in DVOA per football outsiders and have looked even worse than that. The Titans have turned things around since an ugly start to the season and have started to build some momentum with Derrick Henry on offense. I like the Titans to win and cover at home.

Both the Texans and Raiders are coming off a bye and will be healthy and ready for this matchup in Las Vegas. The Raiders’ offense has been good lately behind a resurgent Josh Jacobs and should put up a plethora of points against a horrid Houston defense. The Raiders’ defense has been equally bad to start the year and I could see Davis Mills putting up some empty stats and points in the second half. Over 45.5 in the dome in Vegas.

Green Bay has been unable to ignite the run game all year and I don’t expect that to change this week against a Washington defense that is 5th best against the run. The best way to move the ball vs the Commanders is through the air which could lead to a quiet week from Dillon.

It has been a frustrating start to the year for Justin Herbert. He lost his best WR early in Week 1, he had his ribs reduced to mush in Week 2 and has played without a healthy O-line all year. This could be the week that Herbert gets back to putting up his usual stats. Herbert was not on the injury report for the first time in over a month, and center Corey Linsley will be back after missing last week with food poisoning. The matchup vs Seattle is fantastic and the total is sitting at 50. This is a great week for Herbert to throw for over 300 yards and a few TDs.

Taylor is expected to be back from his ankle injury this week and should be thrust back into his workhorse role. The Colts O-line is in shambles right now and Matt Ryan is being forced to get rid of the ball quickly. Ryan has targeted the running backs a 23 times in the past two weeks and will look that way again this week. Taylor could easily catch 4 or 5 passes this week and only needs to catch 1 or 2 to soar past this number.

Hill has been incredible in his first season with the Dolphins. Despite a chaotic situation, Hill has blown past 100 yards multiple times this year. Tua is back and the Steelers’ secondary is nothing to be afraid of. The Dolphins consistently scheme touches for Hill and he is always a threat for a big play.

Good luck with your NFL Week 7 picks! Play responsibly and be sure to check out all the great NFL content at Apollo and enjoy the week. Follow @ApolloTexans and @AaronLittleOB on Twitter for more.