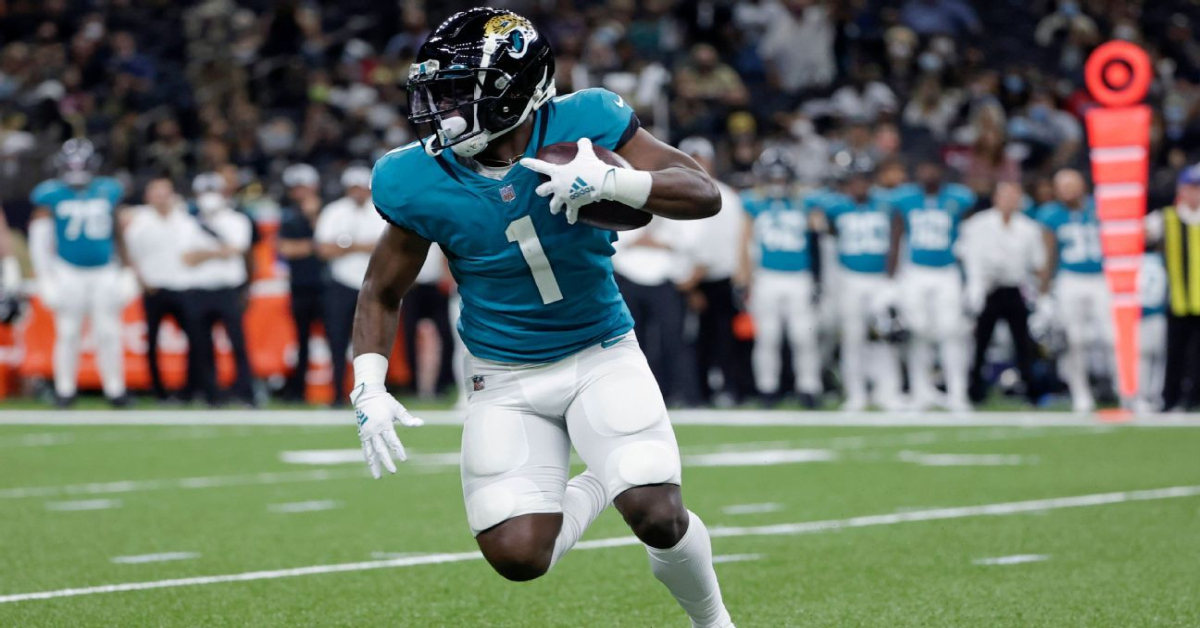 Everyone loves a good comeback story. The 2016 Cubs, Tiger Woods to win the Masters, Justin Verlander from Tommy John. It’s still early, and there’s a lot of work to be done, but the money-making manifesto coming back from a double-digit unit deficit would certainly be on that list. History doesn’t remember those who almost make a comeback, job isn’t finished. Let’s get into the NFL spreads for Week 9.

The Patriots have the 5th best defense against the pass so far this season. The way to attack the Pats is on the ground and the Colts are 31st in EPA per rush. Jonathan Taylor has already been ruled out and Bill Belichick thrives against inexperienced quarterbacks like Sam Ehlinger. The Colts’ defense has been solid against the run and Mac Jones has not exactly been lighting it up in the passing game. This one should be low scoring and ugly.

The Seahawks are no worse than 11th in any of the three major DVOA categories (offense, defense, special teams). The Cardinals are no BETTER than 19th in any of those areas. Seattle is the better team in every phase with the better coach and all the momentum. I like Seattle to stay within eight.

Two of the following people will be catching passes from Justin Herbert on Sunday and one of the names is fake: Donovan Stewart, Michael Bandy, Jason Moore. It’s that bad right now in LA. The Falcons should be able to run the ball well against the Chargers and that will really slow down the pace of this game. The clock should be moving at all times in this one as Atlanta pounds the rock and the Chargers move the ball down the field with a flurry of four-yard passes.

I’m rolling with the Bucs in the “Which team sucks less?” bowl. The Bucs’ defense hasn’t been as advertised, but that unit is still 2nd in adjusted sack rate. The Rams’ pass blocking issues will play a huge factor in this one and Brady should have a shot at moving the ball through the air against an average LA pass defense.

I laid out the case for Settle over Arizona above. The Raiders might have hit rock bottom last week after getting bageled against the Saints. This is a good spot for a pesky Jacksonville team get a win at home. Vegas has a secondary that shouldn’t give Trevor Lawrence much trouble and Travis Etienne has been doing work for the Jags on the ground as of late. I love getting +362 odds for two teams that could easily walk away with wins.

This is a nice discount compared to other books. Goff plays much better at home and the Lions defense is just so bad that Goff will be forced to putting the ball in the air the entire second half.

The Vegas defense is bottom five in the league and just gave up a 40 burger to Alvin Kamara just last week. Etienne has been seeing a Kamara-esque usage lately and should be putting up fantasy points left and right in this one.

The Jets are facing the Bills this weekend, meaning New York will likely being played from behind. Zach Wilson will be forced to put the ball in the air and Garrett Wilson is his number one option right now. The Bills are also dealing with multiple injuries in their secondary. 5 catches for 50 yards gets the job done and that feels extremely achievable for Wilson in this spot.

The Rams play a lot of zone coverage and Godwin is Brady’s favorite target against zone. Jalen Ramsey will be focused on Mike Evans and the Bucs haven’t come close to being able to run the ball this year. Godwin should see double digit targets in this game at home.

I love the Jags’ offense this weekend against Las Vegas. This number is too low in a comfortable home matchup for Lawrence. This game could turn into a shootout allowing both Etienne and Lawrence to fly past these numbers.

Good luck with your NFL Spreads Week 9 picks! Play responsibly and be sure to check out all the great NFL content at Apollo and enjoy the week. Follow @ApolloTexans and @AaronLittleOB on Twitter for more.