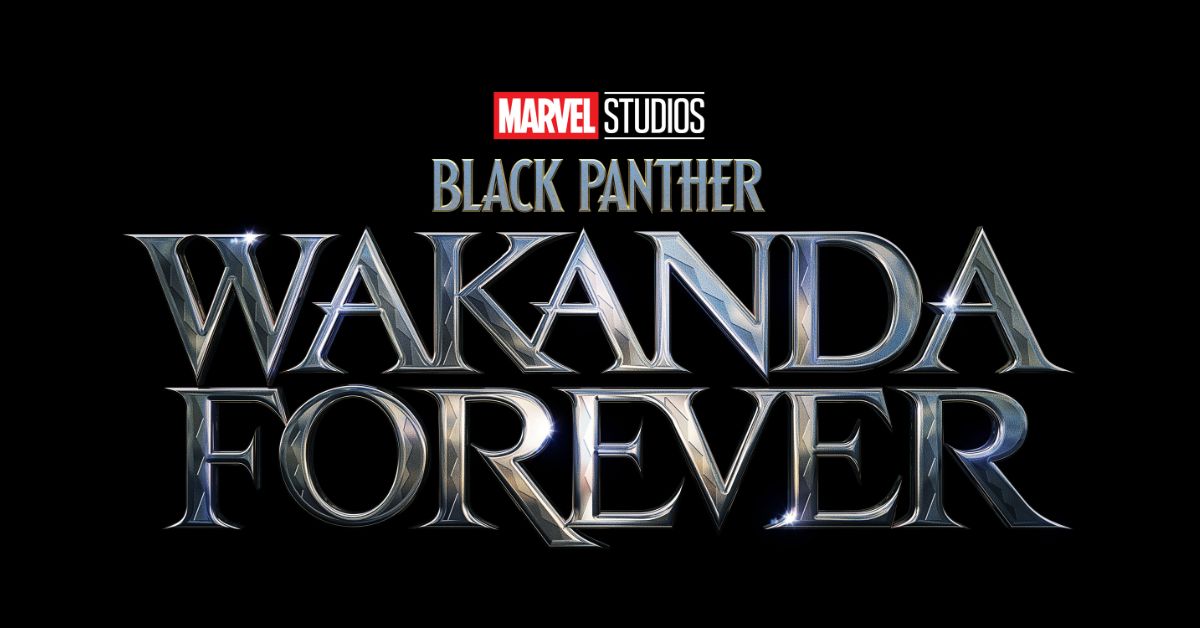 It’s impossible to write a Wakanda Forever review worth a damn without talking about the real-life circumstances of this film. Coming in, director Ryan Coogler had arguably the highest degree of difficulty for any Marvel movie to date with Black Panther: Wakanda Forever. That’s certainly the case among the MCU’s solo hero outings at least. The original Black Panther was a Best Picture-nominated global phenomenon that made a huge impact on the on-screen MCU and on the real-life Black community due, in large part, to an instantly iconic performance from Chadwick Boseman. Not to mention, beyond his on-screen excellence as Wakanda’s King T’Challa/Black Panther, the real Chadwick Boseman went above and beyond at every possible moment to truly embody the generous spirit and regal grace of his most famous character in his public life.

When Boseman’s tragically brief life came to an end in 2020, just 1 year after what seemed to be an important step to the forefront of the MCU in Avengers: Endgame the world mourned the loss of a true hero in every sense of the word. At just 43 years old, Chadwick Boseman had already become a Black icon and, to many, totally inseparable from the role of T’Challa. While some people questioned the decision to not recast the role, I fully understood why Disney couldn’t simply find another Black man to put in the suit and call him T’Challa like nothing had ever happened. Chadwick Boseman is T’Challa and no other actor can step into those shoes. Enter the long-awaited Black Panther sequel, Wakanda Forever. A movie tasked with following up the Academy Award-winning, box office-dominating original and delivering the thrills of a traditional MCU film, all while carefully paying tribute to the departed icon meant to be at its center.

Grade: A-
Recommendation: See it in theaters and prepare to cry!

Even though people reading this will already know all of that information in some way or another, it’s impossible to write a Wakanda Forever review without laying this groundwork in explicit terms. As a viewer, you can personally feel the weight of the circumstances at nearly every moment of Black Panther: Wakanda Forever. Through the actors’ performances, through the dialogue, through the silent tribute reel to Chadwick Boseman that begins the film in place of the typical Marvel Studios hype video, nearly every moment of Wakanda Forever feels like it is either grieving or celebrating T’Challa onscreen and/or Chadwick Boseman in real life. And it’s truly amazing how director Ryan Coogler and the cast were able to create a film this compelling and beautiful under the external pressure and internal grief they were all facing.

Wakanda Forever confronts that grief and tragedy head-on. The story begins with T’Challa’s death from an unknown illness, an all too real parallel to Chadwick Boseman. From there the film follows the emotional journey of his younger sister Shuri (Letitia Wright). Through Wright’s incredible performance, Black Panther: Wakanda Forever invites viewers into an important dialogue about tragedy and finding the balance between how things happen (science) and why things happen (faith). Wakanda Forever, like Black Panther before it, is much more character-driven than other films in the MCU. There are certainly action scenes present here (and many of them are phenomenal, more on that later in the Wakanda Forever review), but the film hinges on Shuri’s emotional journey more than anything else. And Leticia Wright rewards Marvel’s faith in her with an incredible performance.

How Good is Namor in Wakanda Forever?

Short answer: good as hell. Tenoch Huerta plays Namor, the king of Talokan – an underwater civilization of advanced beings who have access to the only vibranium outside of Wakanda. Think Atlantis, but they didn’t want to call it Atlantis. Similar to Killmonger, Thanos, and a select few MCU villains before him, Namor has a motive as a villain that you can understand even if you can’t endorse his actions. His desire to protect his beautiful homeland from the colonizers who would seek to destroy it and enslave his people is essentially a mirror image of the Wakandans. But, like all villains, he takes things a little too far.

I don’t know much about Namor in the comics, but in terms of introducing a new threat onscreen, Coogler nails it in Wakanda Forever. Namor and his warriors from Talokan have one of the coolest villain introduction scenes that I can remember in the MCU. The excellent musical score, sound design, and creepy lighting (or lack thereof) make them feel like horror movie monsters until Coogler carefully peels back the curtain to reveal their motives. And Namor is getting bars off the whole time. I’ve seen some call him the best villain in the MCU, and I wouldn’t go nearly that far, but he’s definitely in my top 5. Namor is dope as hell and I hope we see him in other Marvel projects sooner rather than later.

Black Panther: Wakanda Forever definitely isn’t perfect. The movie’s runtime isn’t necessarily a problem in and of itself, but Wakanda Forever has some pacing issues that kept some of the story beats from resonating like they were supposed to the first time I watched it. The transition between the rising action, climax, and falling action felt a little mismanaged. But not enough to take away from the overall impact of the film.

One particular line of dialogue that isn’t a spoiler stands out distinctly in my mind. Princess Shuri, following the death of T’Challa, says to another character “I wasn’t trying to save the Black Panther, I was trying to save my brother.” The line struck me because it feels so poignant and timely, especially in the context of T’Challa and Chadwick Boseman. As fans, we can often fall into the trap of mourning fictional characters instead of human beings whenever an actor dies. But Chadwick Boseman wasn’t just an actor who played the Black Panther. He was a father, a husband, a son, a friend, and a real-life hero. The beauty of Wakanda Forever is that it pays respectful and moving tributes to both T’Challa and, separately, Chadwick Boseman. An important distinction that will help this film stand the test of time.