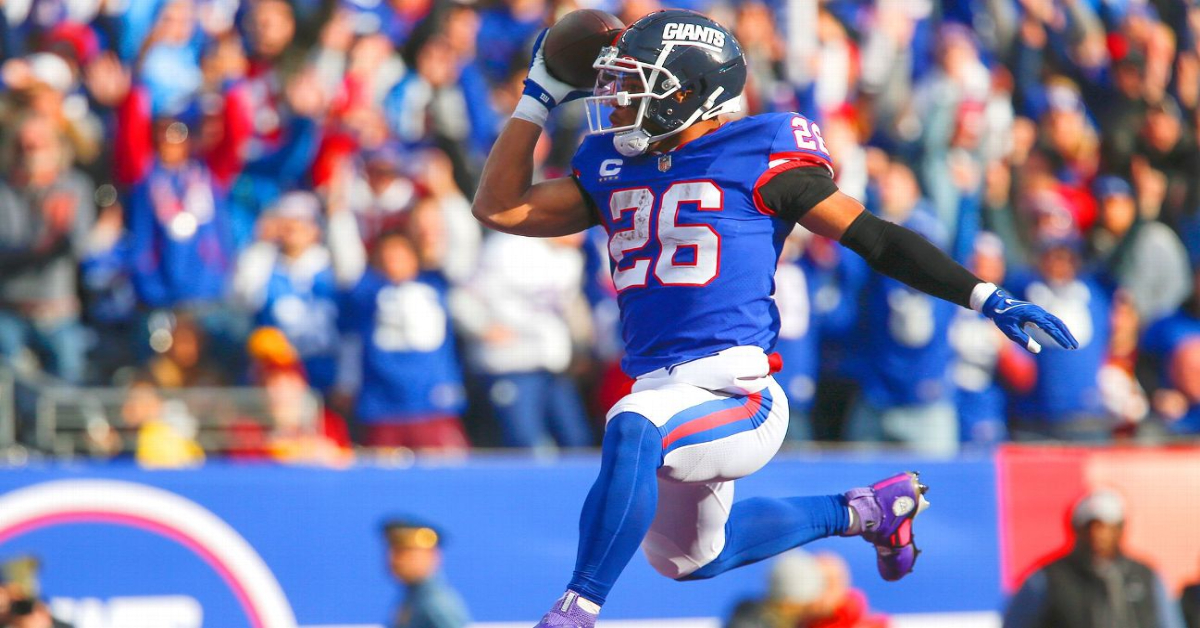 It’s all about motivation. While some NFL teams are more motivated than ever at this point in the year, others are dreaming about margaritas in Cancun. It’s important as gamblers that we do not mail in the last two weeks of the regular season ahead of the big playoff bets. This is bankroll building time before we get to the best gambling stretch of the year.

All Teddy Bridgewater does is cover. Bridgewater is barely a step down from Tua and will be able to put up a respectable amount of points with the help of Tyreek and Jaylen Waddle. The Patriots’ offense is a limited group incapable of pulling away from opposing teams. Miami is the better and more talented team, I love them to stay within nine on the road in this spot.

New York is a different team with the White Lotus under center. The cancer that is Zach Wilson has been removed once again for a Jets team that suddenly has a real shot at the playoffs with a win in Seattle. The Seahawks have serious issues in the interior of the offensive-line, an area that the Jets’ defense can exploit better than anyone. New York will generate consistent pressure to limit Geno while Mike White makes enough plays to win on the other side.

An already atrocious Colts’ offense is completely inept with Nick Foles calling the shots. Indy’s o-line is a safety hazard at the moment and will have Giants’ DC Wink Martindale salivating at the chance to blitz Foles. The Giants are home and can clinch the playoffs with a win. I think they do just that with a convincing win over the Colts.

Las Vegas punted on their slim playoff hopes and all but ended the Derek Carr-era this week by announcing Jarrett Stidham as the new QB. Carr’s effectiveness as a player is certainly inconsistent, but he was absolutely a well-liked leader inside that locker room. This is a situation where I do believe there will be a negative impact that is shown on the field against a dominant San Francisco team that is playing for the two-seed. I think this one could get very ugly and I’m not scared to lay the points in this spot.

The Packers are back from the dead and are a Washington loss away from controlling their own playoff destiny. Green Bay is home this weekend against the Vikings and that lucrative pass-funnel defense. I see both offenses having success leading to a 250-yard game from Rodgers.

Going back to the well here with Thielen who caught just one pass last week. Justin Jefferson and T.J. Hockenson saw 32 targets against the Giants, which was a whopping 66% of the total targets. Thielen lacks the explosiveness to hit this number with one or two catches, he needs the volume and that volume isn’t there right now.

Lazard is still a trusted target of Aaron Rodgers and the Packers could be without Christian Watson this weekend. The Vikings allow easy completions and I expect Rodgers and Lazard to take the free yards often in this matchup.

The Chargers have been playing better defense than anyone over the past month. LA is healthy and Brandon Staley is in a rhythm with his personnel usage and game planning. The Chargers project to have a lead in this game and I expect Baker to fall into one of Staley’s traps at some point in the afternoon.

Good luck with your NFL Week 17 picks. Play responsibly and be sure to check out all the great NFL content at Apollo. Follow @ApolloTexans and @AaronLittleOB on Twitter for more.