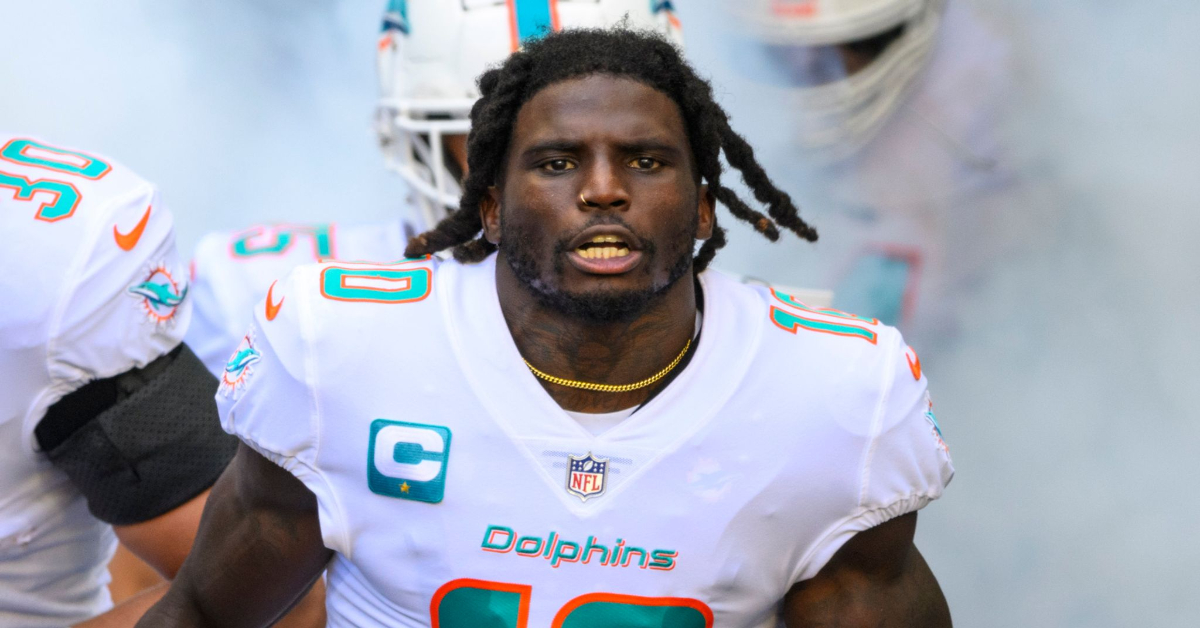 Weather is the story for many games in Week 16. Keeping track of updated forecasts and knowing how to adjust will swing many wagers this holiday weekend. Time to add to the holiday festivities with this week’s winners.

Both of these teams are coming off of emotional wins in Week 15 and seem destined to provide a chaotic game on Christmas Eve. The Giants’ pass rush has come on strong of late and could impact Cousins in the passing game. Minnesota’s defense is vulnerable and a good offensive coach like Brian Daboll should manufacture enough points to keep this one within a field goal.

I’ll be the first to say that this feels like a trap. Everyone is drinking the Lions’ Kool-Aid and it’s about time for Goff to lay a classic road stinker. But I believe this team is different and the foundation is too solid for that to happen. When a team is this hot and buys in to what the coaches are preaching it makes a big difference week-to-week. I just don’t think the letdown is coming.

The last three weeks have been very difficult for the Dolphins, but that should not come as a surprise. Any team would have some struggles in a three-game road stretch against the 49ers, Chargers, and Bills. Those teams have three of the better defensive coaches in the league and can beat you in many ways on offense. A return home to Miami against a middle of the road Packers team will serve the Dolphins well. I suspect the Dolphins will be back to their early season ways in this game.

Philadelphia’s defense has been consistent all year and will look to step up without Jalen Hurts commanding the offense. While Gardner Minshew has had success at the NFL level, this will be his first start of the year and it’s reasonable to expect there to be some rust early. Both teams will attempt to run the ball and might not find as much success as usual. I see this landing in the 24-21 range.

Brandon Staley has his defense playing great football right now. The Chargers shut down a pass-heavy Miami attack and then held the ground-and-pound Titans to 14 points last week. Derwin James could be back for this game and will only help this suddenly locked-in unit. The Chargers’ pass rush and game plan will make it tough on Nick Foles while Herbert commands the offense to a double-digit win on Monday night.

The game between Kansas City and Seattle feels like it has shootout potential. When KC gets into a high-scoring game, Mahomes tends to break the back of the opposing defense with well-timed scrambles. Mahomes can hit this on one scamper at any point in the game.

Knox has combined for 15 targets in the last two games and is emerging as the #2 option in this passing game. Heavy winds are expected to make deep throws tough to complete and Knox could benefit from an increase in short to intermediate throws. The Bears are bad against the pass and Knox has YAC ability.

Thielen registered just 41 yards last week in a game that saw Kirk Cousins attempt 54 passes. And more importantly, K.J. Osborn broke out and saw a whopping 16 targets. Thielen is either the 4th or 5th option in this passing attack and Minnesota likely won’t be forced to air it out again this week against the Giants.

Derrick Henry was placed on Earth to decimate the Houston Texans. Henry rushes for 200+ seemingly every game against Houston and the Titans will lean on Henry more than ever in a crucial game without Ryan Tannehill.

The Arizona Cardinals love to blitz. Vance Joseph knows he doesn’t have the horses to play Brady straight-up and will send the house often. Godwin has proven to be the safety valve when Brady feels pressure and figures to see a lot of volume in this receiver-friendly matchup.

Every week I will list my favorite DraftKings plays at each position in each price tier. These are strong tournament plays in my eyes and the bolded players are the guys I also like for cash games (50/50s and double ups). Plays are for the Saturday Main Slate.

Good luck with your NFL Week 16 picks and Happy Holidays! Play responsibly and be sure to check out all the great NFL content at Apollo and enjoy the week. Follow @ApolloTexans and @AaronLittleOB on Twitter for more.