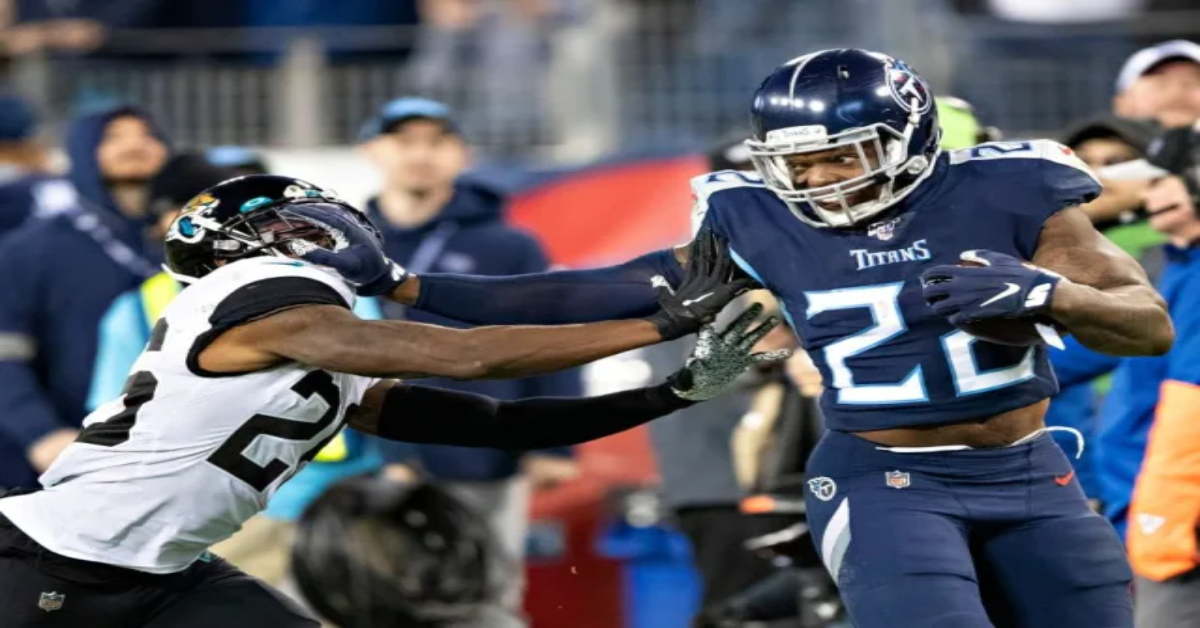 As the old saying goes, “time flies when you’re gambling on the NFL”. Week 18 has arrived and with it, one final chance to make some money before the playoff run. The final week of the regular season is always strange and has to be approached differently than the others. Here are the plays I saw some value in this week.

It’s been a strange week for the Bengals who have a lot to play for in Week 18. With a win, Cincy can clinch the 3-seed at worst and secure a home playoff game. A loss to Baltimore could lead to a strange coin-flip situation to determine the site of the Bengals’ Wild Card round game. Tyler Huntley is expected to again be the QB for the Ravens, who are likely to be overmatched in this one. The Bengals will put up too many points for the Ravens to match.

The Bears aren’t even running an NFL team out there this weekend. And while this has been the case for most of the year, swapping Nathan Peterman for Justin Fields is a sad dagger for Chicago’s Week 18 hopes. The Vikings still have seeding to play for and the Bears have a shot at the first overall pick with a loss. I am comfortable teasing the Vikings this week.

I’m not sure how he did it, but Mike Tomlin is just one win away from extending his streak of winning seasons to 16. With a win in Cleveland, Tomlin keeps that streak alive and the Steelers would have a real shot at nabbing the #7 seed in the AFC. Pittsburgh’s defense has been solid all year when T.J. Watt has played, and Kenny Pickett seems to be getting better by the day. I love the Steelers here at home in a must-win spot.

The AFC South will be decided on Saturday night in Jacksonville. It’ll be Trevor Lawrence against Joshua Dobbs — who I thought looked frisky last week against the Cowboys. The Titans used last week as a bye week for most of its key players and will have a major rest advantage for this game. There are few coaches I trust more in a big game with a bad roster than Mike Vrabel. I think the Titans’ defense comes to play, I think Derrick Henry has success on the ground, and I think Dobbs makes enough plays to keep Tennessee in this game. I’ll take the points, and don’t be shocked to see the Titans pull and upset against an inexperienced Jacksonville team.

We are taking advantage of the schedule and correlating these plays together. I outlined above that I believe the Bengals will take care of business against the Ravens. If that does happen, the Chargers will have secured the #5 seed before its game against the Broncos. Brandon Staley has strongly hinted that if Cincinatti does win, the Chargers will be resting starters in Denver. Let’s take advantage of this scenario with a (+110) bet.

While it’s unlikely that Jarrett Stidham will repeat much of the magic that he produced last week, he did prove capable of getting Adams the ball. The Raiders are at home against the Chiefs in a game with a total of 52.5. The KC defense has been soft lately and Adams should have multiple shots at some big plays.

Despite some improvement, the Lions’ defense is still 27th against the run this season. The Packers are 3rd in rushing offense in DVOA and will look to Jones a lot in a must-win game at a frigid Lambeau Field. Jones has the ability to hit this number on efficiency or with volume.

This number is too low for a player of Chase’s caliber at home. The Bengals are far more likely to move the ball through the air than they are on the ground. I expect Burrow to attempt a lot of passes, many of them in the direction of Chase.

Good luck with your NFL Week 18 picks. Play responsibly and be sure to check out all the great NFL content at Apollo. Follow @ApolloTexans and @AaronLittleOB on Twitter for more.