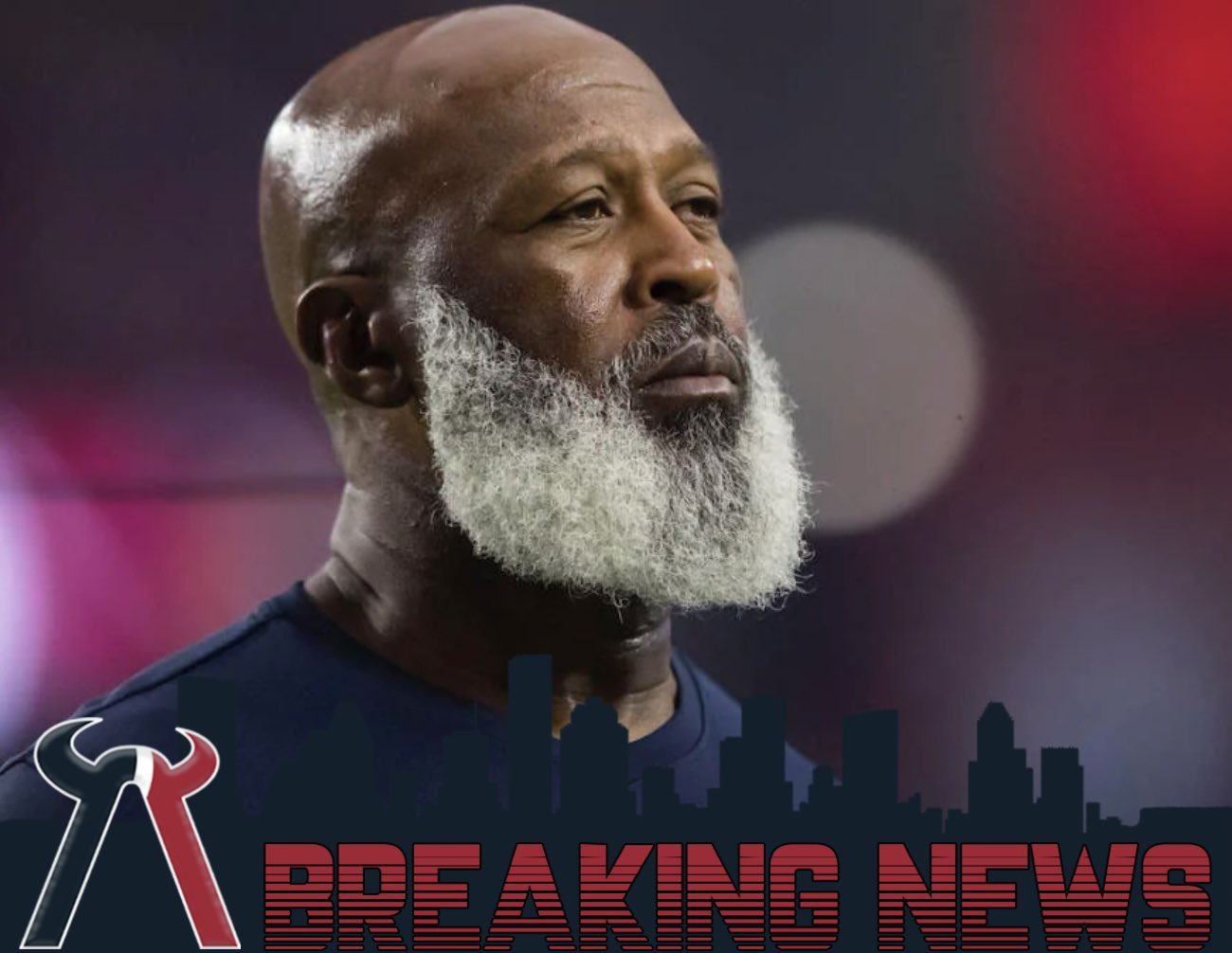 The Houston Texans fire Lovie Smith after just one season as the head coach of the franchise. The team will now end up having four head coaches in four seasons once they hire their newest head coach.

Sunday afternoon the Texans won their third game of the season and coincidentally lost their chance at the number one overall pick in April’s draft. In order to get their top choice of a franchise quarterback the team will have to give up a bunch of assets and trade up to number one with the Chicago Bears.

The Texans have been abysmal and haven’t won more than four games since 2019. When Bill O’Brien was given the keys to the kingdom, the franchise went into free fall.

The Texans had a franchise quarterback, and he ended up being a nasty man. They had a franchise leader and perennial defensive player of the year candidate, and let him go. They had a top five wide receiver and traded him. Now the Texans have fired David Culley and Lovie Smith after one year stints with the team.

Now, all Texans can hope for is a smart, up and coming head coach that is paired with the quarterback of the future. Who do you want to see as the next head coach of the Houston Texans? And do they get to be head coach for more than one season? Only time will tell.