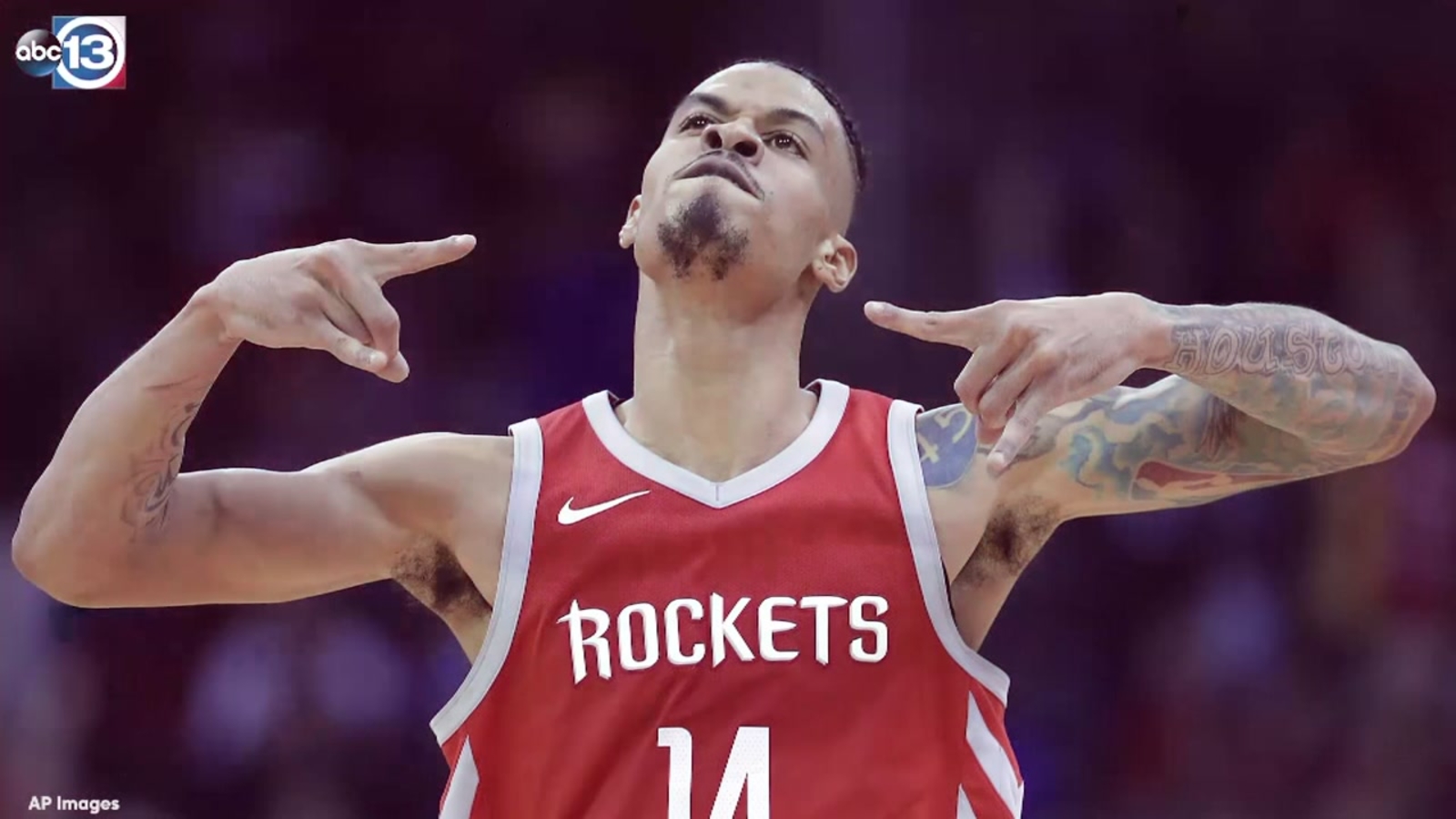 With the news that Gerald Green recently worked out for the Houston Rockets, this makes it a good time to talk about why that is such a big deal. Why Green is a Houston institution.

When you think of Houston basketball, of course, you think about players like Hakeem Olajuwon, Rudy Tomjanovich, Calvin Murphy, and yes, even James Harden(I know, but he is an all-time great sorry). However, there is another player who, no matter what team he is playing for or if he is not even in the league that always gets a mention as well, and that’s Gerald Green.

Gerald Green not only represents Houston basketball no matter where he goes, but he also represents the entire city of Houston. No player has embodied Houston more than Green from his tattoos, braided hair throwback jerseys, and of course, his play on the court.

Gerald Green was born in Houston, Texas, on January 26th, 1986, and it didn’t take long before he was the best player in Texas and the nation. However, green actually did not play basketball until his sophomore year.

Gerald Green played his junior year at Dobie High school before abruptly ended because of academic issues. Green transferred to Gulf Shore Academy here in Houston for his senior year, where he averaged 33 points, 12 rebounds,s and 7 assists his senior year.

Green would go on to become the number one rated player in the nation. In addition, he would win the All-American dunk competition and was the high scorer in that year’s All-American game. Many experts thought he was headed to play for the Oklahoma State Cowboys the following year.

NBA Career through the years

Green would have his ups and downs in the first part of his career, bouncing from team to team. Never really getting a chance to showcase his skills, but in the 2007 NBA Dunk contest, Green was able to show his elite-level athleticism and creativity when he won that year’s dunk contest. He beat out players like Nate Robinson and Dwight Howard.

Even with this success, Green would see himself play for nine teams in 11 years. This also included a short stint with the Rocket in 2007-08, where he only played one game. With all the bouncing from team to team, you may have thought Green’s career was winding down. However, it actually was just the beginning of his career reliance with, you guessed it, his hometown team.

Green would come full circle when the Rockets signed the former slam dunk champion and native Houstonian. Green, at the time, was not in the league, and as the story goes playing basketball against his dog in the driveway. However, it did not take Green long to become a fan favorite. In his second game with the Rockets, Green would put up 18 points on 6-10 shooting vs. the Wizards.

That wouldn’t be the only highlight of that season. Who could forget this game-winning shot on March 30th vs. the Phoenix Suns

We know the rest when it comes that season, and I won’t torture our readers with the details, but this play was one of the highlights of the entire season. The fact that Green was part of the best Rockets team since the championship years is no coincidence. He is Houston through and through.

Green would play another season plus with the Rockets before being released and represent Houston to the fullest every chance he had. From tattoos to hairstyles, Green is the embodiment of what makes Houston so great.

Green not only represents Houston on the court but also in the community.

With his recent workout with the Rockets, many fans hope that he will be back on the roster. But, even if he is not and remains on the sidelines or plays for another team entirely, Green will always be a Houston legend.

In this article:Gerald Green, Houston Rockets