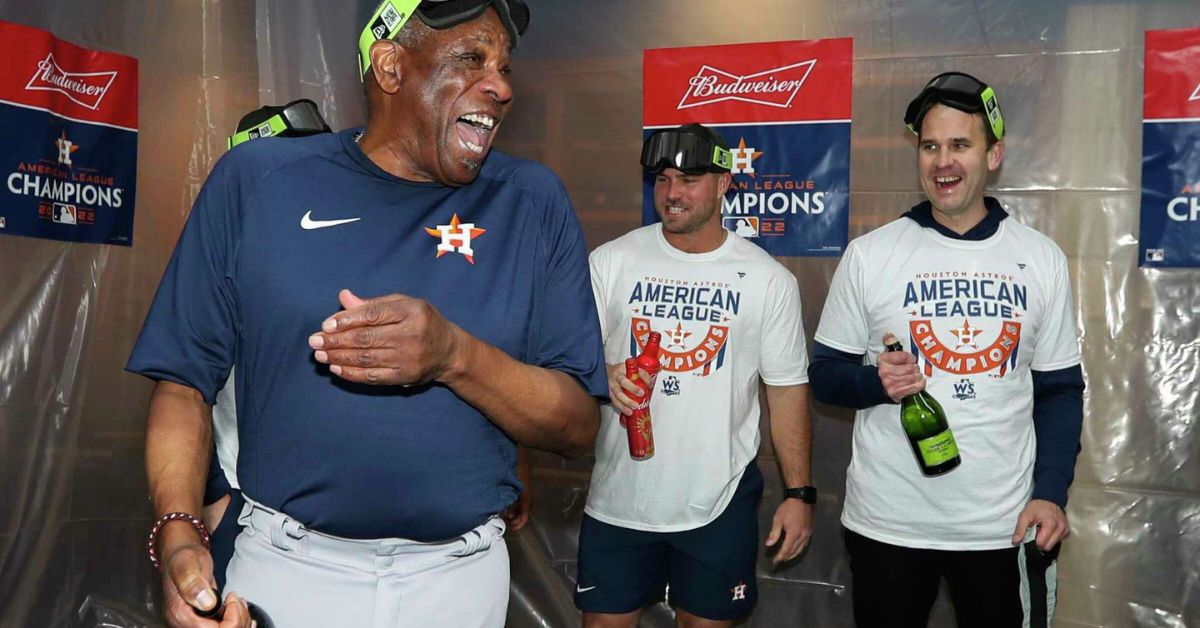 It is well-known amongst my friends and Apollo Houston cohorts that I am not exactly an Astros fan. Upon joining this crew, I was assured that being an Astros fan wasn’t a prerequisite to growing with this community, just a shared love of the game and a desire to extend its current reach to new fans. Going into this first season with Apollo Media, I was skeptical about how my fandoms would translate amongst a group of Houston-obsessed sports aficionados and their intensely passionate community of fans, and whether I’d be able to truly forget what occurred during the 2017 season. While I don’t wish to rehash events that transpired five years ago under an entirely different regime, ahead of yet another Astros World Series I have only this to say: let it go. Under new leadership and management led by the legendary Dusty Baker, the 2022 Houston Astros have successfully silenced those who have doubted them, myself included.

People have insisted, again and again, that they need to prove they are capable of winning without a leg up on their competition. And they have, in dominant fashion. The Astros went 106-56 in the regular season and swept the Seattle Mariners and the New York Yankees in the ALDS and ALCS, respectively. This 2022 Houston Astros team has proved that they are beyond that years-old reproach.

Heading into yet another Astros World Series, I’ve watched this team stand by each other when the entirety of the league and its fans all seemed to be against them. Watching formerly unsung heroes like Kyle Tucker and Framber Valdez get their rightfully deserved flowers is one of the best things about baseball. The addition of rookie phenom Jeremy Pena and the continued dominance of slugger Yordan Alvarez, all anchored by the veteran presence of future Hall of Famers Justin Verlander and Jose Altuve proves this team was built for this. Their ability to deal with the adversity they’ve experienced, self-imposed or not, and come out on top is not only admirable, it’s inspirational. This Astros team is the epitome of what happens when you back a dog into a corner: it will fight.

Let’s make one thing clear: This isn’t an Underdog story.

The Astros are supposedly the Goliath to the Phillies’ David. But, unlike David with his bag of smooth stones and sling, pure faith alone won’t save this Phillies team from the inevitability of the Astros. It seems everyone is praying on the downfall of the mighty Goliath, but not me.

I am officially all in on Houston.