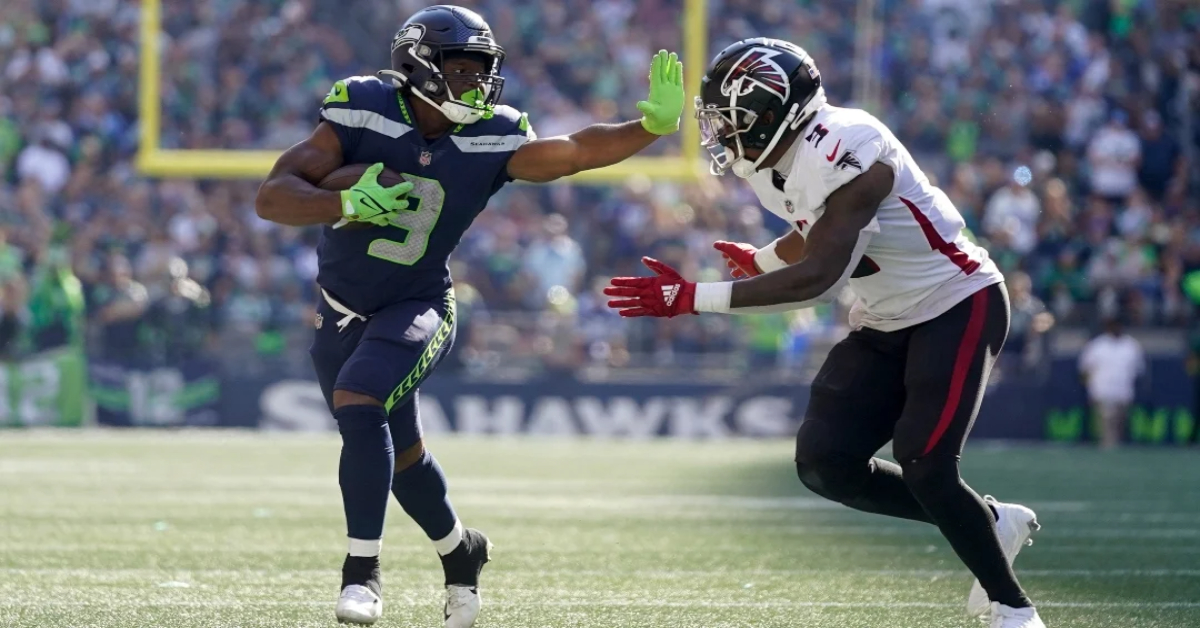 Thanksgiving and football. It just doesn’t get much better. But I’m here to make it better by filling our accounts with cash with more winners this week. When everyone goes around the circle and shares what they are thankful for, be sure to mention six-point teasers, Justin Jefferson’s free square on PrizePicks, and of course, football as a whole. We’ve had FIVE straight winning weeks of bets and we haven’t had a losing week of PrizePicks since Week 5. Let’s stay hot, here are the picks.

The Bills arrived in Detroit last week for a neutral site victory over the Browns. Now Buffalo remains in Detroit for a matchup against another team with an awful defense, the Detroit Lions. While Goff and the Lions’ offense has been good at home this year, the Bills are capable of putting up 40 plus on a nationally televised Thanksgiving game. I see this landing in the 38-24 range and feel comfortable laying the points with Josh Allen.

Kirk Cousins is bad under pressure, Cousins has always been bad under pressure, Cousins will always be bad under pressure. We saw it last week against Micah Parsons and Dallas, and we’ll see it again this week against Bill Belichick and the Pats. New England’s defense is #2 in adjusted sack rate and Belichick defenses typically do a nice job of limiting the opposing WR 1. On the flip side, Minnesota’s defense should be fired up after being embarrassed last week and will be ready to take out some aggression on Mac Jones, who is 29th among qualifying QBs in EPA per play this season. We also get the primetime Kirk narrative if you’re into that sorta thing.

Cleveland had a strange week last week while Brady and the Bucs were on a bye. Cleveland’s defense remains atrocious against the run and the pass, and now the offense will be without starting center Ethan Pocic. Despite the struggles, Tampa is still 9th in overall DVOA and should move the ball with ease here.

It still feels like the betting industry is about a point too low on the Seahawks every week. Seattle is off the bye while the Raiders just played a taxing OT game in the high altitude of Denver. Seattle is better in every phase of the game and is at home. Pete Carroll might very well be the coach of the year while Josh McDaniels might very well be the frontrunner for worst coach of the year. This is another great spot to take advantage of a fun and disciplined Seattle team.

This is an extremely high number considering the matchup against the #1 defense in the NFL, the New England Patriots. I made the case for the under earlier and love this prop for Thursday night. Cousins isn’t a threat to run meaning he will have to be pretty efficient as a passer to go over this number.

This number is set at 245.5 at other books so we are getting a nice discount for Geno against the absolute worst pass defense in the league. Smith is at home with a fully healthy Metcalf and Lockett. I expect a big day from Geno and Seattle on Sunday.

After dealing with an injury for the past month, Andrews looked like his normal self again and played 93% of the snaps in Week 11. Jacksonville is well below average against the pass and against tight ends this season. With Rashod Bateman out, this passing game is more Andrews-dependant than ever.

This is another prop that correlates with how I think this matchup plays out on Thursday night. Since coming to the Vikings, Hockenson has been the safety valve for Cousins, totaling 21 catches in the three games since the trade. Cousins will be under fire in this one and all of Belichick’s attention will be on Justin Jefferson. Expect Hockenson to rack up 6 or 7 catches in this one.

Everyone have a happy Thanksgiving! Good luck with your NFL Week 12 picks! Play responsibly and be sure to check out all the great NFL content at Apollo and enjoy the week. Follow @ApolloTexans and @AaronLittleOB on Twitter for more.