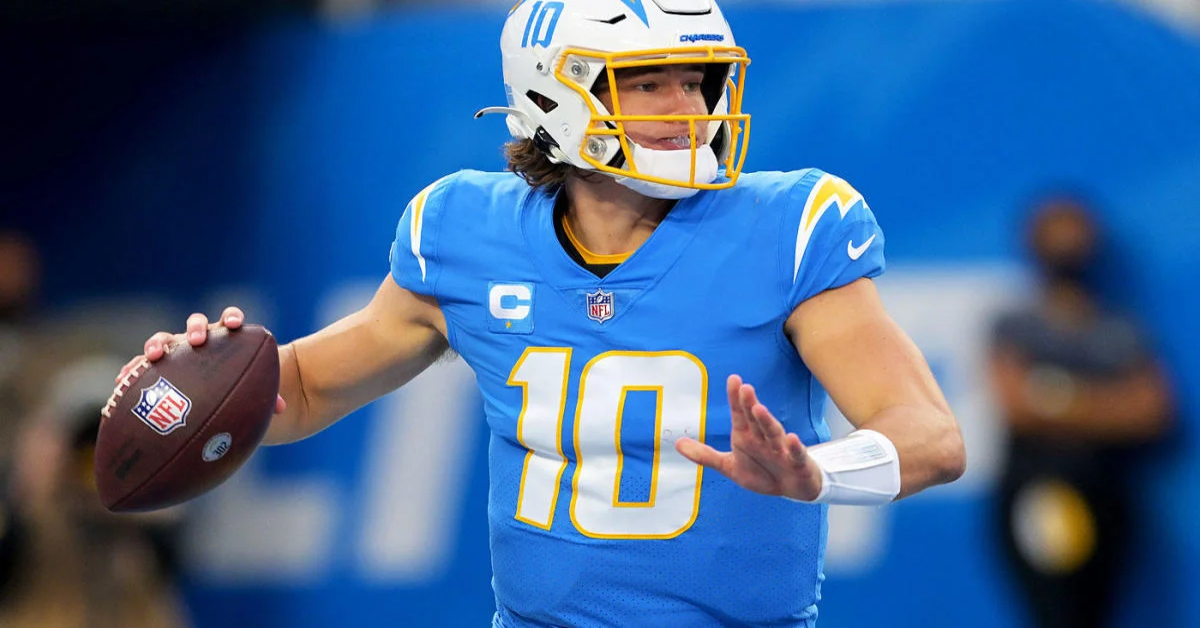 After another week of winners we are at four consecutive weeks of positive betting, drawing ever so close to even after the dreadful start. The beginning of the year was incredibly unpredictable and it seems as if the teams to attack, fade, and stay away from are becoming easier to identify. Holiday season is near, time to earn that shopping money.

Chicago and Atlanta are very similar teams at this point in the year. Both teams are quite bad on defense against the run and the pass, both can run efficiently on offense with the help of the QB, and both are inconsistent in the passing game. There is a chance that each team runs the ball really well and the clock bleeds out quickly in this one. I’ll take 9 points with the Bears and the better quarterback in this matchup of even teams.

Jeff Saturday and the Colts winning on the back of the adrenaline of the Saturday hire against an awful Raiders team is one thing. Making it happen two weeks in a row, this time against a pissed of 8-1 Eagles team is a different story. The Eagles made a few moves to bolster the run defense and are obviously the better all around team by a wide margin. I see the Eagles coming into Indy and dominating the Colts, making them very safe for teasers.

Due to snow, the Bills-Browns game has been moved to Detroit this week. This will certainly open up the scoring quite a bit, especially for the Bills’ explosive offense against an exploitable Cleveland defense. The Bills’ defense is still banged up and the Browns could certainly score enough points to hang around for a while. But the Bills’ offense will just be too much for Jacoby Brissett to keep up with in this one.

Check the status of Mike Williams and Keenan Allen before placing these bets. As of Thursday morning, I’m operating under the assumption that one of them, and possibly both, will play on Sunday night. If that is the case, I’m picking the Chargers to win this game at home. Despite what the stats say, Justin Herbert looks great once again and he’s ready for a big showing should he get a weapon or two back. The Chargers’ awful run defense won’t be taken advantage of against the Chiefs who will opt to put the ball in the hands of Patrick Mahomes far more often than not. Brandon Staley is emptying the chamber right now as the defensive signal caller, he’s coaching for his job and will pull out every last stop he has to win this game against a division rival. Since being hired as head coach, Staley’s defense has played Mahomes and the Chiefs relatively well and I could see that happening again, especially with KC being banged up on offense.

The Chargers are getting healthier, playing for their playoff lives, and coaching for their jobs. LA is by far the more desperate team and I think they take this one from the big bad Chiefs.

*again do not bet if Mike and Keenan are both inactive

Denver’s defense is playing special football right now. Pat Surtain is locking up every wide receiver that comes his way and the run defense is getting better by the week. With Surtain matched up against Davante Adams, and the Raiders’ offense struggling in general, it’s hard to see the Raiders putting up points in this game. On the flip side the Broncos’ offense is down to 31st in offensive DVOA and will be without Jerry Jeudy this week. This one is going to be ugly and low scoring, embrace it with the under.

I laid out the case earlier for Herbert and this offense. With a few weapons back Herbert will be back to the guy that we used to be able to pencil in for 300 yards a game. I expect Staley will also be very aggressive in the matchup against an offense that he respects.

The Lions are 27th in the NFL against the run this season. When the Giants went up against an awful run defense last week, Barkley was given 35 carries. I expect a similar game script and another 25-30 carries for Saquon in this fantastic spot.

After a rough showing last Thursday, Mariota is back home in the comforts of the dome in Atlanta. The Bears defense has been dreadful for a while now and Mariota projects well for a bounce back performance in a game with a total of 49.5.

I’m looking for one big play here. Just one. Chicago’s secondary will give London a chance, and I think Mariota finds him for a big one this week. Arthur Smith and Marcus Mariota, live a little, just once.

This week the are at home against the Eagles in a game that the Colts are projected to be trailing. This will lead more those ever exciting Matt Ryan dropbacks and more importantly, targets for Paris Campbell. This is my favorite prop of the week.

Good luck with your NFL Week 11 picks! Play responsibly and be sure to check out all the great NFL content at Apollo and enjoy the week. Follow @ApolloTexans and @AaronLittleOB on Twitter for more.