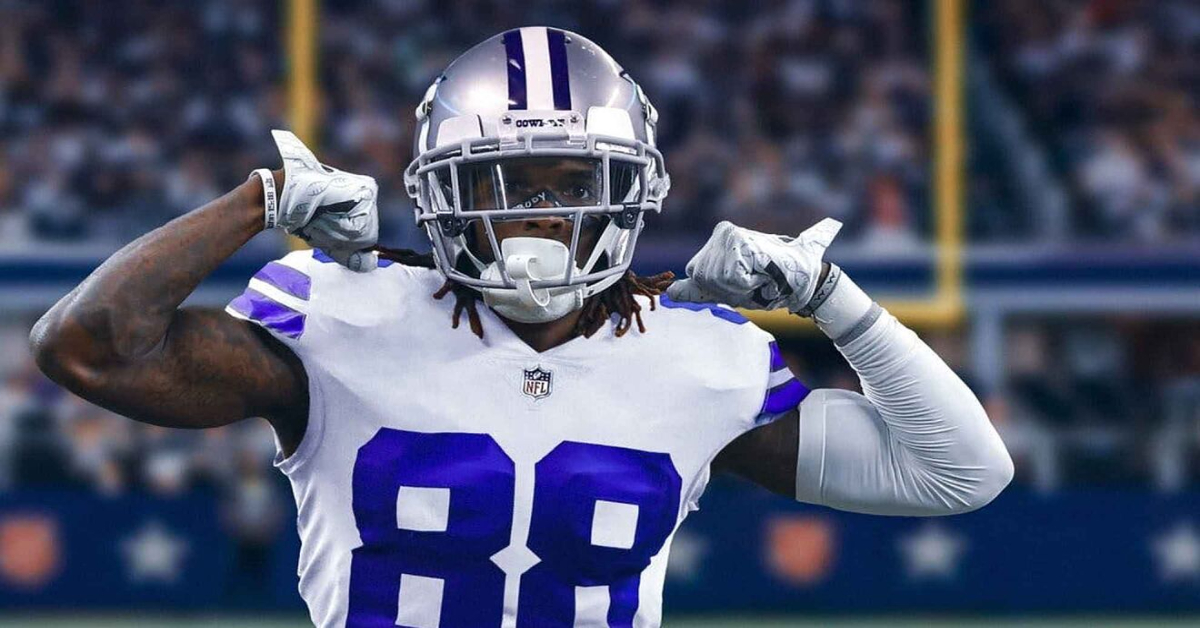 The bye weeks have come and gone. Only full slates from here on out. This means there are more betting and prop options than we have had in months. To top it off, the last two weeks have been great to us (6-2 bets, 8-2 props). Here are some winners for Week 15.

The Ravens’ defense is playing great football right now. Since acquiring Roquan Smith from the Bears, the Ravens are near the top of every defensive category. Meanwhile the Browns’ offense has been dreadful since Deshaun Watson took over and I don’t expect that to change on Saturday. Baltimore will stay within 9 in a game with a total under 40.

Nothing about this game looks good for the Dolphins. Current forecasts in Buffalo are projecting snow and projecting a lot of it. There might not be a team or a QB in the league less suited for a snow game than the Dolphins and Tua. Buffalo will be fired up for this one after losing in Miami earlier this year. Josh Allen will find a way to win with the home crowd at his back.

Detroit’s offense has been one of the most fun units in the league this year… at home. Jared Goff is a different player on the road and is less efficient when under pressure. The Jets have a great defense and are top-ten in pressuring opposing quarterbacks. On the other side of the ball, the prodigal son Zach Wilson is returning to the lineup, much to the chagrin of… all of the Jets’ players and fans. Detroit’s defense has been improving all year and should have a good game plan ready in what is a crucial game for both teams.

This game could end 3-0 and I would not be surprised. Denver’s defense has been consistently great all year while the Cardinals’ offense has been anything but. This is going to be a long day for Colt McCoy in Denver. And while the Broncos offense showed signs of life for the first time all season last week, it seems likely that the unit we saw for the first three months of year comes out and makes this a truly ugly game. This game is very simple, bet the under and don’t watch a single snap.

The vibes could not be worse for Brady and his offense right now. The Bucs’ offense is one of the worst coached units in the NFL, failing to score 21 points in 6 of the last 8 games. Lou Anarumo always has the Bengals’ defense ready to play with a great week-to-week game plan. This is not the week that Tampa’s offense comes back to life.

Minnesota’s defense is a pass-funnel that has been good to us all year long. The Colts are road underdogs, meaning Ryan is likely to be forced to throw the ball. This number is a discount on PrizePicks right now.

Herbert and the Chargers offense have looked significantly better since the return of Mike Williams and Keenan Allen. Herbert has passed for over 320 yards in his last two games and now faces Tennessee’s defense that is ranked 28th against the pass, per football outsiders. The Chargers will not even try to run against the Titans which is great for this prop.

This number is set in the mid-90s on sharper books. When we get an 8-10 yard discount on the best WR in football at home in a dome, we have to take it. The Colts have perhaps the most statistically-mid defense in the league, which is probably not going to cut it against Jefferson in this spot.

Lamb is quietly having a sensational year, which is surprising given the team he plays for. The matchup with the Jaguars is a good one for Lamb and this Dallas passing offense. I would not be surprised if this game turns into a shootout in which Lamb goes for over 100 yards.

Olave is well on his way to a 1,000-yard season and is still seeing 6-10 targets a game from Andy Dalton. The Falcons are 29th against the pass and it feels like Olave is ready to make a statement as the Fantasy Football Playoffs are in full swing. I love this Olave prop this week.

Every week I will list my favorite DraftKings plays at each position in each price tier. These are strong tournament plays in my eyes and the bolded players are the guys I also like for cash games (50/50s and double ups). Plays are for the Sunday Main Slate.

Good luck with your NFL Week 15 picks! Play responsibly and be sure to check out all the great NFL content at Apollo and enjoy the week. Follow @ApolloTexans and @AaronLittleOB on Twitter for more.