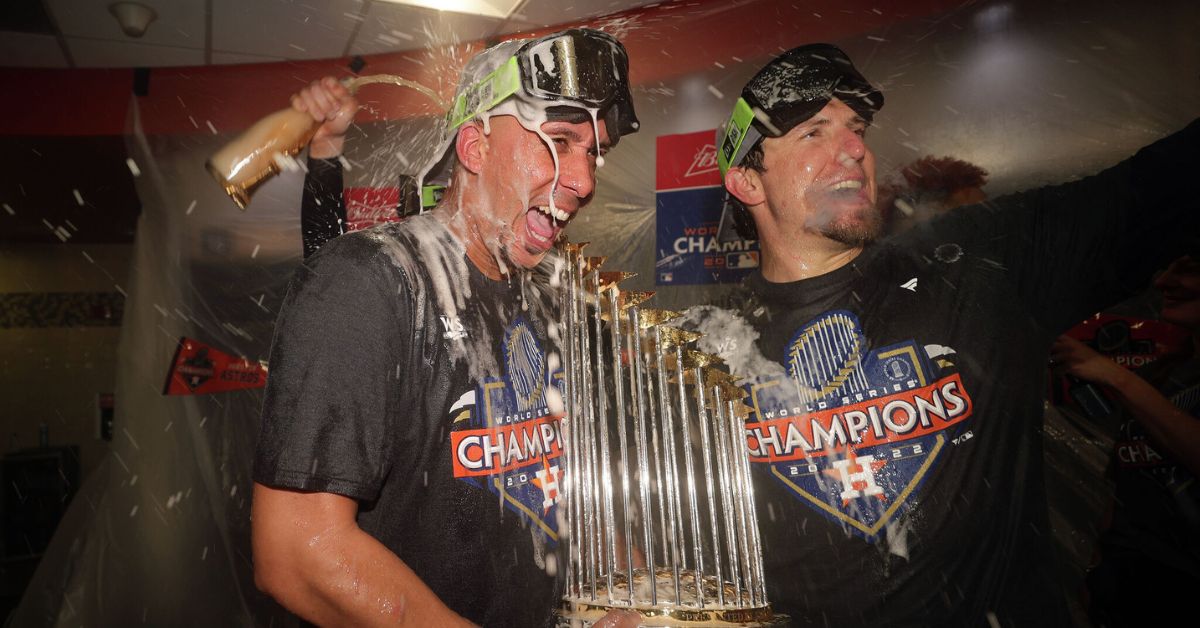 It was Houston for Michael Brantley. It was always Houston.

While billionaire owners are throwing buckets of gold at free agents to chase down the bad boys of baseball and some teams are anointing regular season captains, one team is lurking in the depths of the shadows that are once again being overlooked. Believe it or not, that team being overlooked are the reigning champs, the Houston Astros, just washed away in a sea of sports news media and offseason hype.

The Astros are not a former warrior that is now a fat and drunk king; no, this team is built like the gods that roamed this earth millions of years ago. This team is not resting on its laurels and champagne drunk or sitting back and being content. This team – your Houston Astros – are making silent moves in the night and reloading a championship roster.

Michael Brantley is here to stay

Michael Brantley, Uncle Mike, Mr. Smooth Criminal, this man is the best pure hitter I have ever watched. That isn’t hyperbole. I will force my future child to watch copious amounts of film on how to hit like Sir Michael Brantley. The re-signing of Brantley means two things: this lineup fucks harder, and it extends longer than that little blue pill on TV. The reigning World Series champions are moving in silence, and like the great poet Lil Wayne once said “Real Gs move in silence like lasagna.”