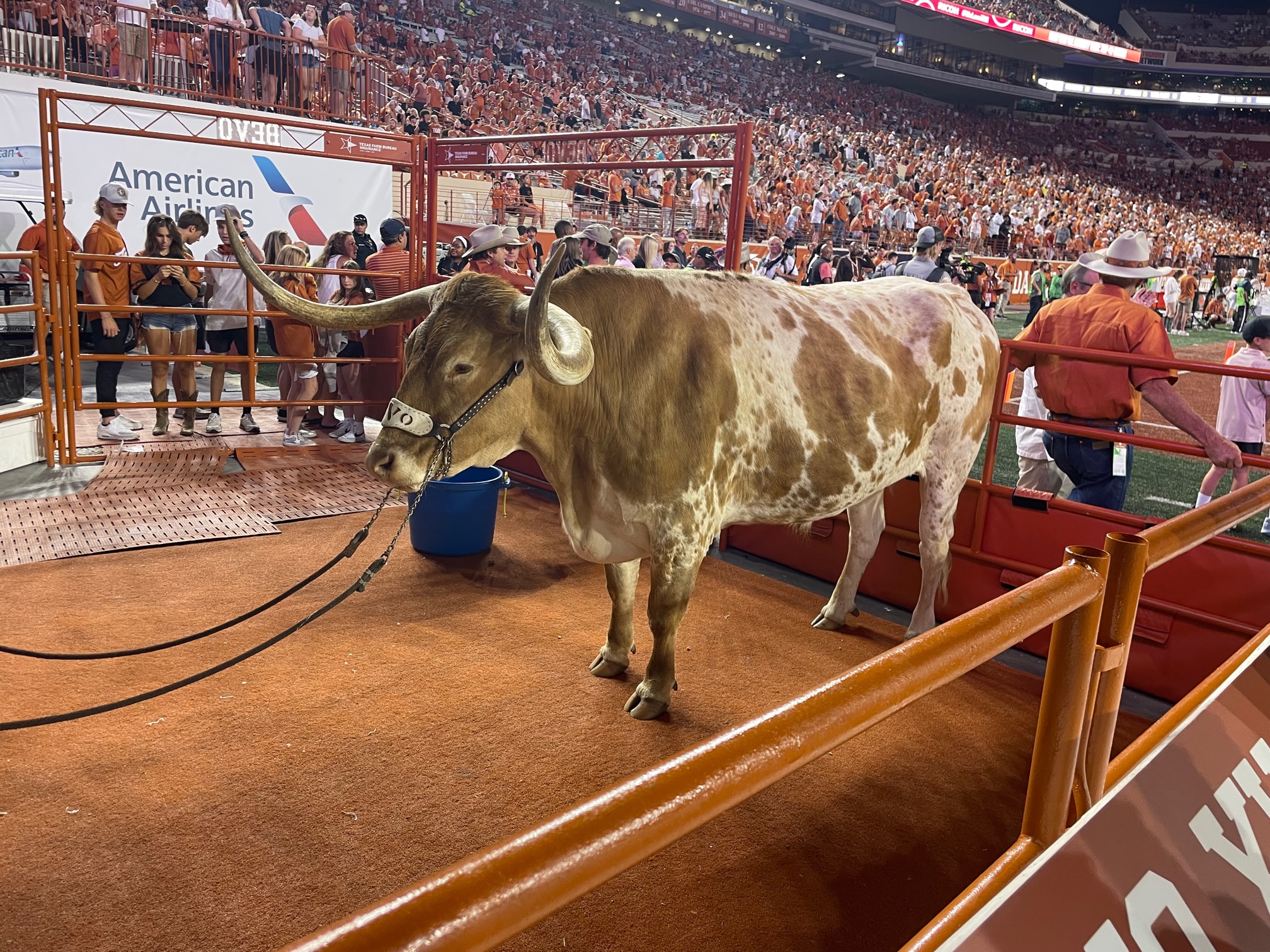 I hope you don’t mind this write-up being a little late. Unfortunately, this Tuesday night I feel like I may still be nursing my hangover from Saturday courtesy of my most recent tailgate adventure and Chapter Two of The Tailgate Chronicles. I had an absolute blast behind enemy lines in Austin thanks to my incredible host (and sponsor of this week’s edition of The Tailgate Chronicles), Hill Country Mortgages and Jonthan Sarver. It was a weekend full of cold beer, barbecue, and college football – in other words, a perfect trip.

If you’ll remember, I am a very proud graduate of Texas A&M so I was a little bit hesitant to include the University of Texas this early on my tour. With that being said, I don’t regret the choice one bit. Let’s dive right into the tailgate.

Both of my tailgates so far this year have taken place in places that I would consider cities and not college towns. With that being said, the two tailgates couldn’t have been more different in atmosphere in environment. I think the most striking thing to me about walking on to campus at Texas was the fact that it didn’t feel like just a college football tailgate, rather tailgating at Texas feels like an event that just happens to coincide with a college football game.

I don’t say this as a negative – I definitely enjoyed my time at the tailgate – but it was much different from what you’ll find at places like LSU or Ole Miss where the tailgating itself is the event. Tailgating here felt much more like a side effect. Please don’t let this discourage you from attending a game here though, the folks tailgating were still incredibly welcoming.

At the “Havana Good Time” tailgate I was greeted with plenty of beer and food (though I didn’t need the latter thanks to a wonderful trip to Opie’s in Spicewood for barbecue pregame). Cornhole boards were nearly omnipresent as the tailgate game of choice and thankfully college football was also being televised. Perhaps the reason this felt more like an event than a tailgate was the concert right across from the stadium St. Louis icon Nelly performed for masses in burnt orange, a bit of a surreal thing to take in at a tailgate – though I will never turn down a chance to hear “Country Grammar”.

Once again, I point all this out not to disparage the tailgate scene in Austin – just to say it is different. And it works! The city of Austin is a stronghold of the arts in the state of Texas. It’s place as both a major city and a major creative hub lean towards perhaps not being as invested sporting events for a university.

By bringing a concert to the tailgate and creating an almost fair like environment, the University of Texas has created a really unique experience that brings people to the university in spite of the city of Austin having no shortage of other entertainment options. Perhaps this blend of tailgate and event is something other schools could learn from before voicing the opinion that fans don’t show up because there are better things to do. Was it an interesting environment compared to the usualy tailgate? Certainly, but it was fun, there was food, and it served as the perfect lead in to the game.

After listening to Nelly for a little while it was time to head into the stadium and I have to tell you, sitting in the South End Zone of Darrell K. Royal Stadium thank you again to Hill Country Mortgages and Jonathan Sarver for the tickets) was just as fun of an experience as the tailgate.

The Longhorns controlled the contest from start to finish thanks to an impressive offensive performance from Hudson Card and company. The club they have built down there in the South End Zone is a fun place to watch the game. It allowed me to check out other games in progress while having a great view of the game I was there to see. I even made a new friend to do the Tailgate Chronicles tradition of the shoey with:

As expected with a big conference matchup, DKR was packed. Though I wish my adopted West Virginia Mountaineers would have been able to put up more of a fight, it was fun to hear the incredible crowd in Austin celebrate their several big moments throughout the game. I have to say, I am looking forward to Texas and Texas A&M being conference mates again and heading back to Austin to see the Lone Star Showdown resume. In anticipation of that day, I did have to turn the horns down on the complimentary merch…

The Tailgate Chronicles are off this weekend. The next edition will come to you from the Blue Lot in Morgantown when I head to West Virginia to watch the Mountaineers take on Baylor.