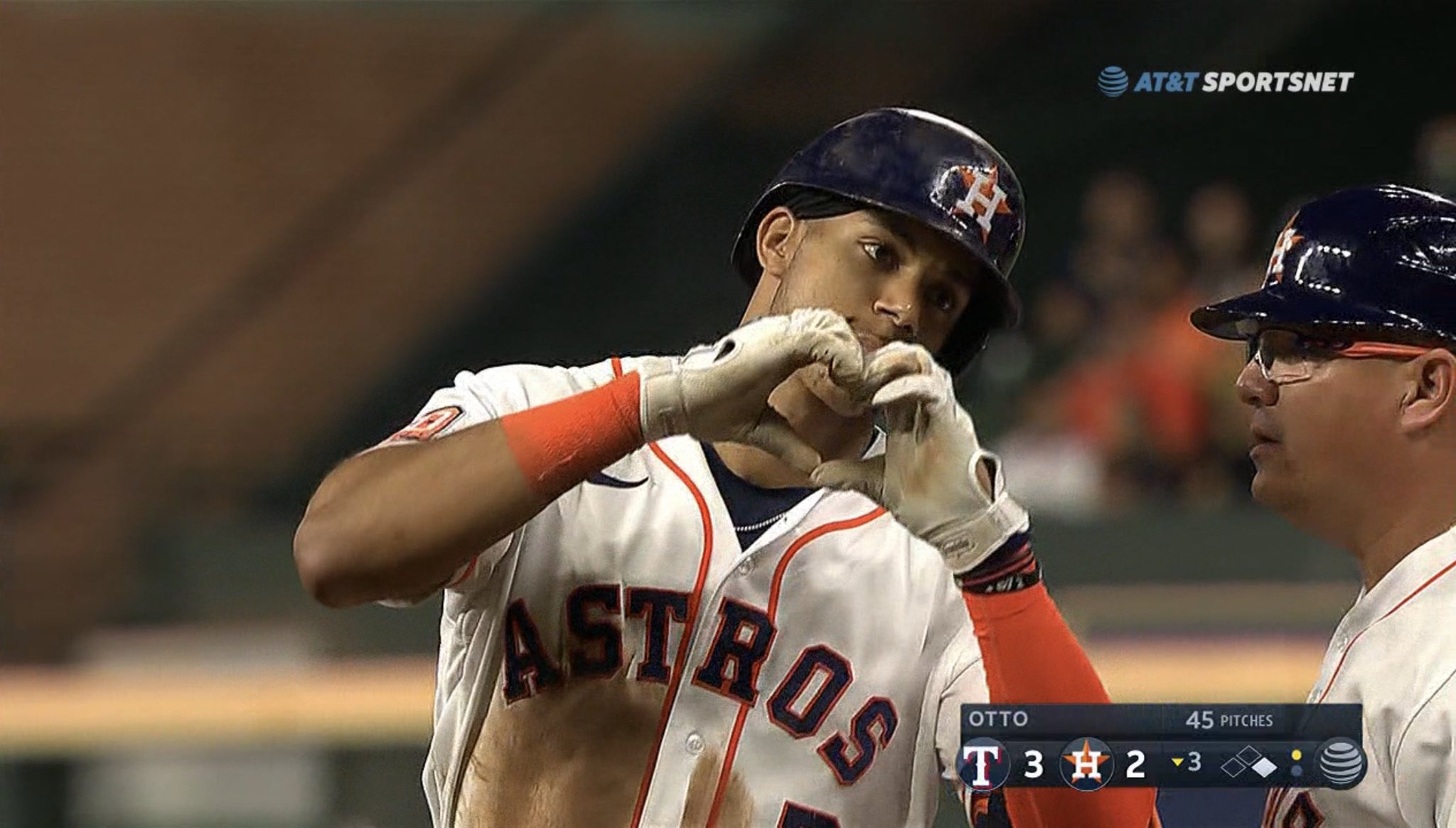 I took quite a bit of notes on this game through the 13th inning. At that point I gave up because every inning was much of the same thing. Each team was either going down 1-2-3, or they’d get one or two baserunners in scoring position, ultimately not ever driving the runs in.

The AL has run through Houston for the last six years, and it doesn’t seem like it’s going to stop.

I wrote earlier this week about how Peña has been the unsung hero so far during the ALDS. Now, the superstar rookie is the hero of the ALDS. He cranked a ball over the left-centerfield fence to score the lone run of the game.

Dawg of the week on Beyond the Diamond is going to be an incredible decision for the boys.

The Astros now await the winner of the Cleveland Guardians and New York Yankees series. The AL runs through Houston as the Astros advance to 6th straight ALCS.